Among the Palermo teams in Promotion there is Casteldaccia. The grenade club started the season with the away win against Città Di Carini and this year they want to try to have their say in a very competitive league. The sporting director of the club Salvatore Orifici explains what the club’s goals are for this season.

The Casteldaccia director analyzes the aforementioned seasonal debut in the first place, drawing an overall positive balance beyond the good result: “Starting after a ten-month break is never easy – says Orifici to PalermoToday – so there was an important factor primarily emotional even more than technical. The boys approached the match perfectly: the game was painful for how it evolved. We won 2-1 thanks to the penalty saved by our goalkeeper Riina twenty minutes from the end but we could have closed it earlier. We missed too many occasions and risked paying for these mistakes but in the end it went well. However, the impact was positive: the players were not intimidated by the evolution of the match, they reacted and brought home the result which is the most important thing “. Orifici then spoke about the squad built in this market, setting an important goal for the championship: “We decided to reconfirm last year’s team and technical staff – he continues – integrating everything with other profiles to reinforce the squad with profiles like Fabrizio Monti and young people of perspective who will give us a hand. Our ambitions are unchanged from last year. The championship is quite competitive, there is Resuttana, who was already there last year, Gangi who took the place that belonged to Mazarese, plus other outsiders. However, we aim to make a high-ranking championship and our goal is to reach the play-offs. Winning the championship will be difficult but we will still be there: towards January we will draw the first sums “. The ds granata then focused on the development lines of the youth sector: “From the year the club was founded – explains Orifici – we have opened a collaboration with Torino with the aim of giving both the coaches and our players the guidelines of a professional sector to grow both as a company and as a level. We are succeeding slowly: year after year the boys arrive in ever greater numbers. The goal is to compete in the regional championships with all our categories ranging from little friends up to Allievi and Juniors. We want to try to be covered because if we want to continue living with the first team we need the support of our youth sector “. Finally, the sporting director of Casteldaccia spoke about the commitment that awaits the team on Sunday, namely the match against Gangi in the first home game of the championship: “I see – concludes Orifici – a very tight and hard-fought match. Gangi is one of those teams built to win but we are at home and we want to make a good impression. We are at work preparing for the game, we hope to recover some ailing players. We will see where we are on Friday: there we will understand in what conditions we arrive at the match. However, I am confident because the boys are ready: we will see how it ends “. 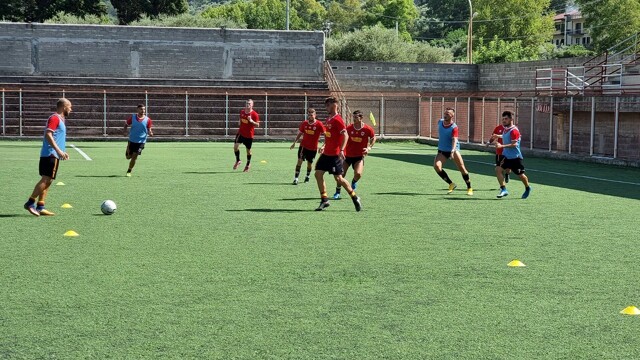 Excellence, Igea looks to the derby with Nebros with optimism 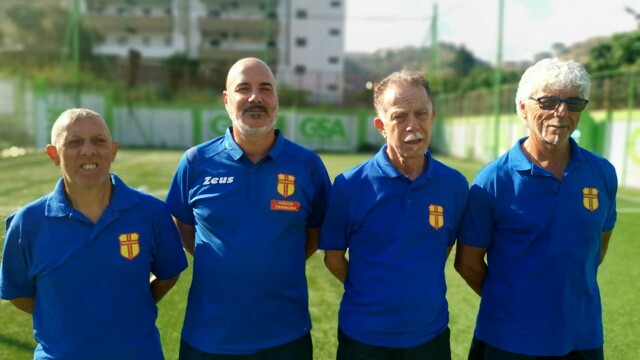 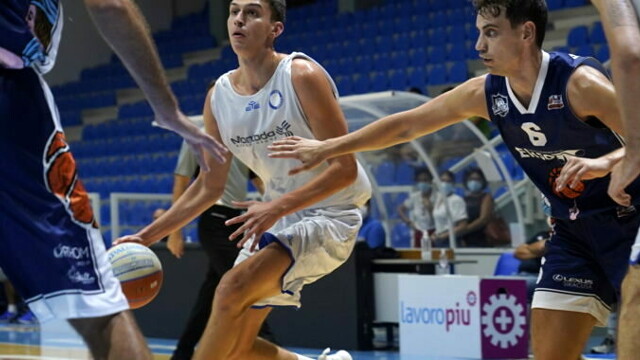 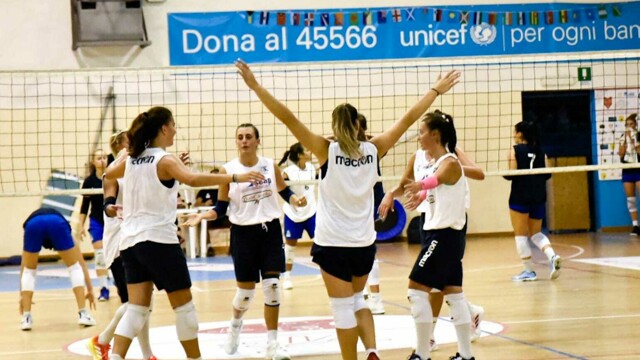