Share The reorganization of the integrated water service in Sicily: this is the goal that the Musumeci government sets itself with the bill illustrated by councilor Daniela Baglieri and just approved by the council. A reform that provides for the establishment of a single territorial area, “including the entire regional territory, to ensure criteria of efficiency, effectiveness and cost-effectiveness, in the collective public interest, and a rational use of water resources”. The bill is made up of twenty-two articles, with particular attention to governance, also leading to the adoption of a regional tariff. For the president of the Nello Musumeci Region “the reform of water management in the island tends to eliminate the fragmentation of competences and to compensate for the censorship carried out by the Constitutional Court on the regional law 19 of 2015. Several times – explains the governor – we have dealt with the leaders of the Ati and the need to rationalize such a delicate and of primary importance has emerged. This reform gives rise to a vast plan for the requalification of distribution networks and proper water management “. Councilor Baglieri also said she was satisfied: “We are completing a process begun with my predecessor and which finally tends to put order in a sector very exposed to speculation and waste. I hope that the Regional Assembly will soon translate it into law”. 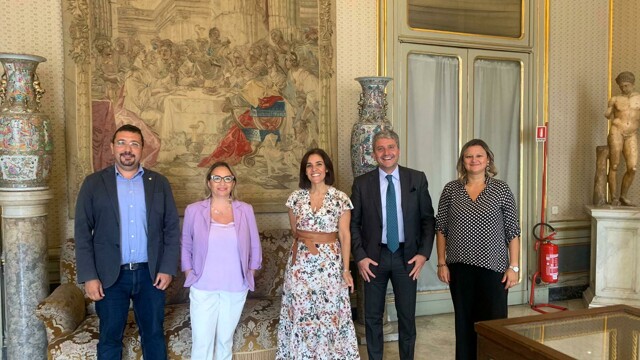 “Ready to make the barricades” 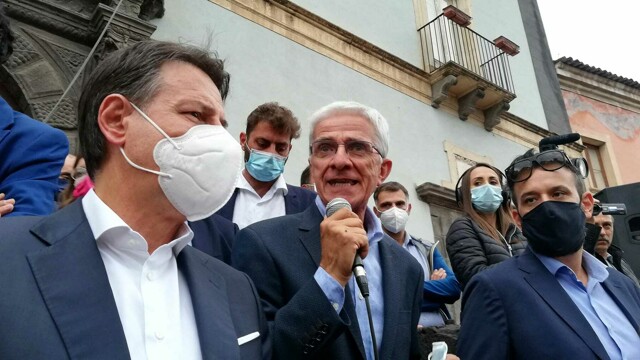 “The values ​​of the Movement even stronger than before” 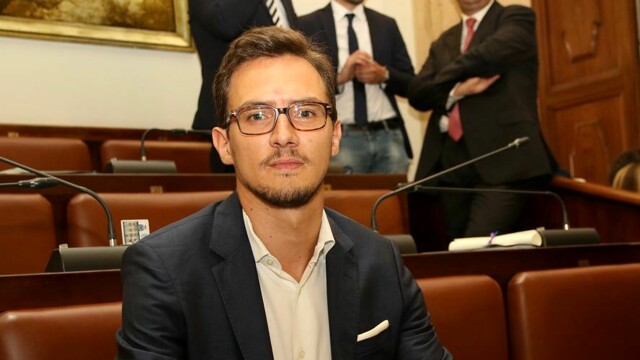 “Inappropriate outings against the mayor” 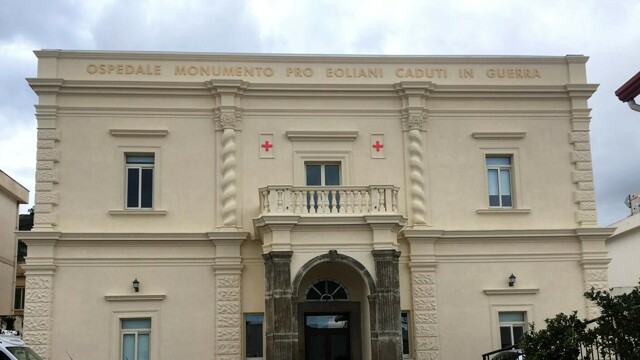 “We need incentives, politics do its part”