Positive in the examination of gunpowder: Carmelo Barone returns to prison. The carabinieri of the Palermo investigative unit carried out a precautionary custody order against the sixty-year-old arrested in the Bivio 2 operation, the blitz served to deal a blow to the mafia family of Tommaso Natale. Barone is under investigation together with his son Andrea for the attempted murder of Salvatore Guglielmo, of Pietro and Letterio Maranzano, in the shooting that took place in via Ludovico Bianchini , at Zen, in September 2020.

Carmelo Barone had been arrested at the end of the investigation conducted by the Arma military, under the coordination of the deputy prosecutor Salvatore De Luca, which culminated in the blitz last January. After the interrogation, during which the suspect had denied having participated in the firefight, the investigating judge had ordered the release of the sixty-year-old not seeing serious evidence of guilt against him. The decision was challenged by the prosecutor who was subsequently able to play another “card”. In fact, Barone subsequently tested positive for the stub, the test used to detect the presence of traces of gunpowder on the hands or other body surfaces. On the basis of this assessment, the Supreme Court recognized the validity of the evidence against him, thus ordering the execution of the precautionary order for Barone, now locked up in the Pagliarelli prison. 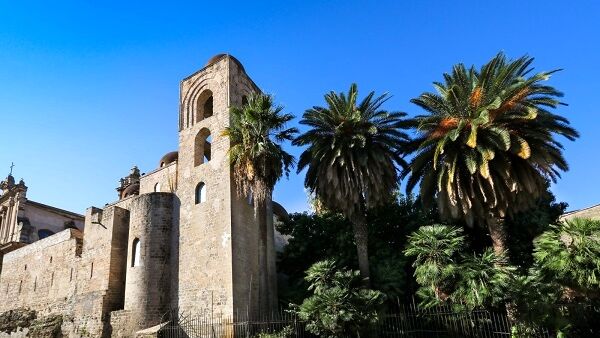 In August, over 546 thousand visitors to places of culture in Sicily, attendance increasing in Palermo 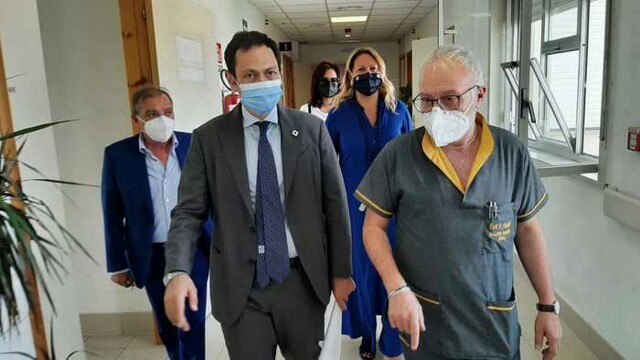 Infections in Sicily are decreasing, Razza: “We need to consolidate the results” 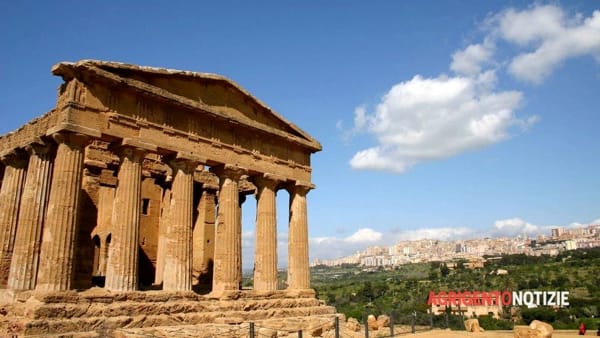 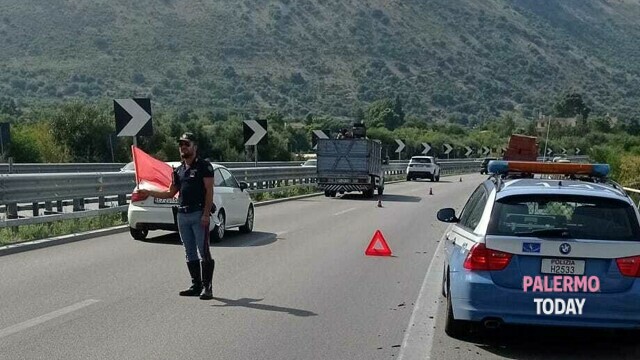