Share The Court of Cassation has not confirmed the precautionary detention order issued against the police inspector Filippo Pitruzzella, 60, serving at the Canicattì police station, involved in the maxi anti-mafia operation “Xydi”. Pitruzzella – who is defended by the lawyers Salvatore Manganello and Nino Gaziano – remains under house arrest and there will be a new proceeding before the Review to assess the precautionary needs. The judges therefore sent the order back to the Tribunal of Freedoms to be re-evaluated. The appeals were rejected and the precautionary custody orders signed against Giuseppe Sicilia and Gregorio Lombardo, both from Favara, and against Calogero Di Caro di Canicattì were confirmed. All three therefore remain in prison. The “Xydi” anti-mafia investigation, first four hearings in the Supreme Court to discuss releases Four hearings were held in the Supreme Court to ask for the release of the suspects of the “Xydi” anti-mafia investigation, which tightened the circle on the latest superlatant Matteo Messina Denaro and disrupted the mafia district of Canicattì of which the lawyer Angela Porcello would have been the cashier and right-hand man of comrade Giancarlo Buggea, already convicted for the mafia. These two positions did not land in the Supreme Court and, therefore, the precautionary measure is to be considered definitive. The prosecutors of the Dda Claudio Camilleri, Geri Ferrara and Gianluca De Leo had signed 21 arrests, carried out by the Ros on February 2, against the alleged members of the Mafia district of Canicattì. In the list of suspects also the super-fledgling Matteo Messina Denaro and the life-prisoner boss Giuseppe Falsone. 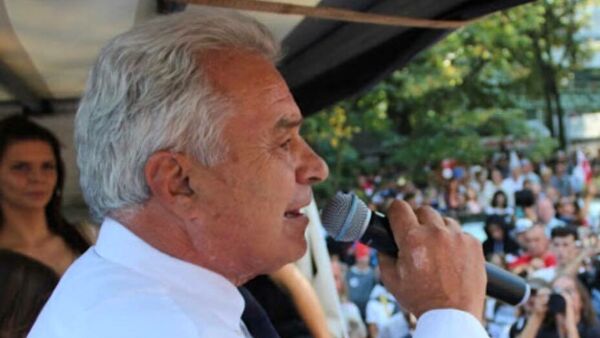 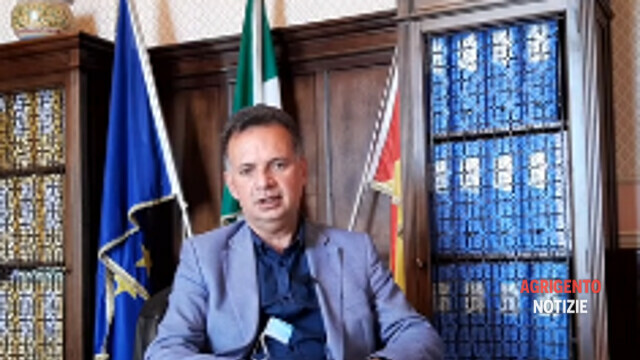 here are which realities are at risk of closure 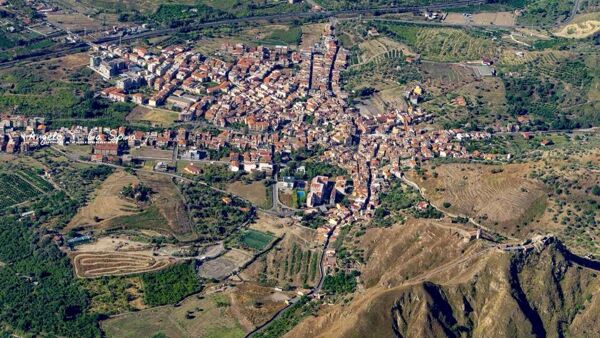 The commissioner arrives in Calatabiano after the dissolution for mafia infiltration 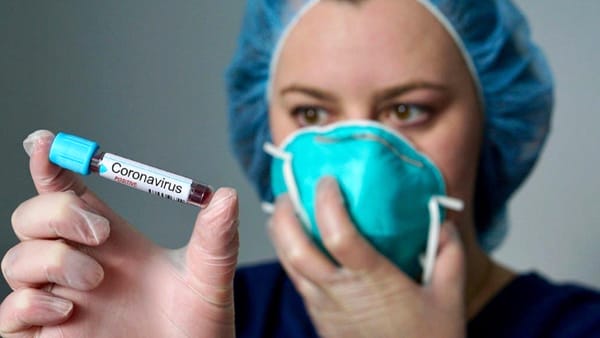 Positive at Covid caught in a car with other people, reported