A camping tent appeared in the morning between the hedges of the small villa “Casesa”, in the heart of the center of Agrigento. The mysterious and cumbersome presence did not go unnoticed by the editorial staff of AgrigentoNotizie, which intrigued, reported the unusual camp to the local police force.

In the green lung adjacent to the sanctuary of San Calogero, a patrol of traffic police went to identify the abusive camper. According to what was told to the agents, the man originally from Palermo would have set up the tent inside the municipal house where he spent the night to be near his wife who would be hospitalized. Since the camp was forbidden, the Palermitan apologized to the traffic police who immediately made him dismantle the tent. 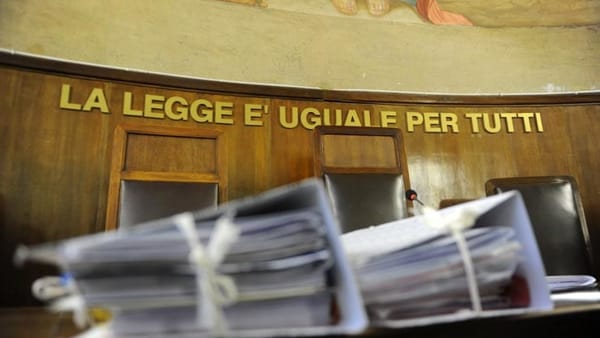 Stabbed in the back and bottle in the face to kill fellow countryman, twenty-one year old according to trial 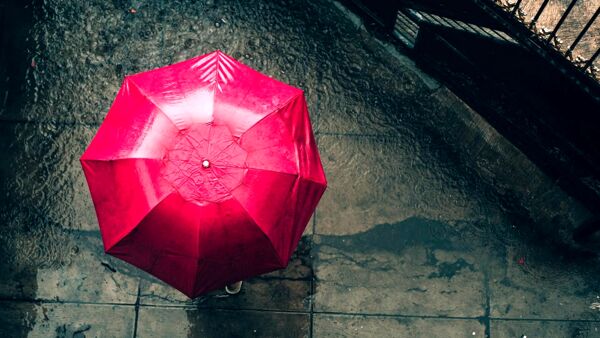 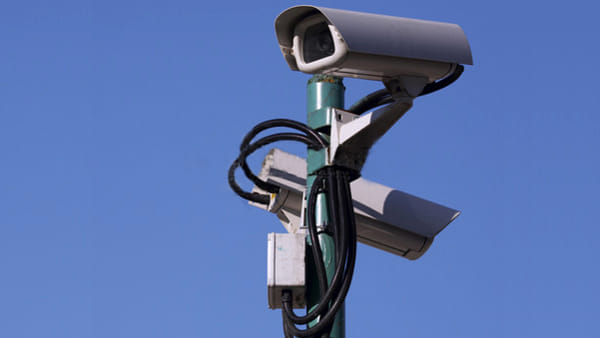 Drug passed off to “rivers”, there is a project to expand video surveillance 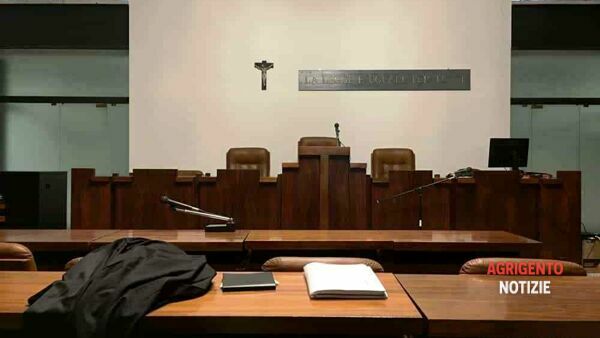 Retaliation between relatives for the use of the apartment, two sentences