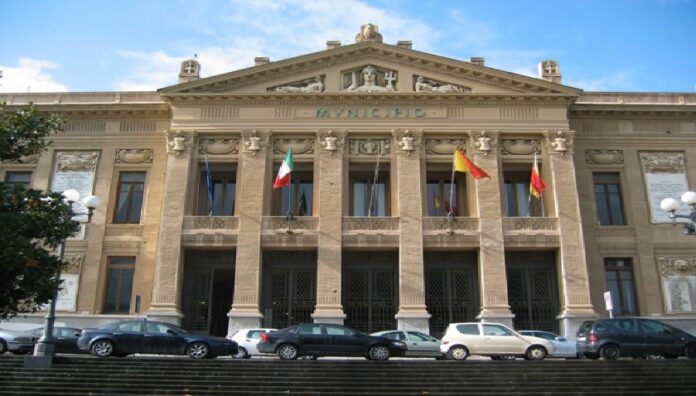 The Notice “Participated Democracy Year 2021” is published in the online Praetorian Register and on the home page of the institutional website of the Municipality of Messina, in the Notices section, aimed at involving citizens in the choice of actions of common interest..

Therefore, all adult citizens residing in the Municipality of Messina, Associations, Companies, public and private bodies and in general the collective representation bodies that have their legal and operational headquarters in the municipal area are invited, with the exception of those holding positions of political nature on the national territory, in elective assemblies or in governing bodies, in any autonomous body recognized by the Italian Constitution as well as by the State and other Local Authorities; anyone who holds positions on the Board of Directors of companies, organizations, consortia or foundations with public participation, those who hold positions in the governing bodies of political parties, trade unions, trade associations, non-profit associations present in the national territory that are attributable to political subjects or who carry out activities for political purposes and finally the employees of the Municipality, to express their preference for the use of the sums, as per art. 6 paragraph 1 of the Regional Law n. 5/2014 (as amended by paragraph 2 of art. 6 of Regional Law 9/2015). The 2% share of the sums transferred by the Sicilian Region for the year 2021 is equal to 119 thousand 703.77 euros.

Those interested in proposing an action in the interest of the city, by 30 September 2021, will be able to express only one preference by accessing the address: www.comune.messina.it/democraziapartecipata/2021 indicating the theme, the location, the road and the action to be carried out.

The proposals made by citizens will be ordered and represented in a document called “Document on Participation” prepared at the end of the evaluation phase which will then be hesitated by the City Council and will form part of the draft budget to be submitted for approval by the City Council.

“The processes of civic participation in the definition of similar design choices represent an important added value for the growth of the entire community – declares the Councilor with responsibility for Urban Furniture Massimiliano Minutoli – and is one of the primary objectives of this municipal administration. We are already in progress on the works relating to the two most voted projects of last year relating to viale Giostra and Zafferia, while those for the construction of a playground in the village of Bordonaro are already being completed, resulting from the choices of citizenship following the ‘notice published in 2019. I hope the continuation of these interventions aimed at improving the city areas to restore new environmental, economic and social quality in order to help strengthen the identity of the urban areas and increase the well-being and quality of the people who lives there “.