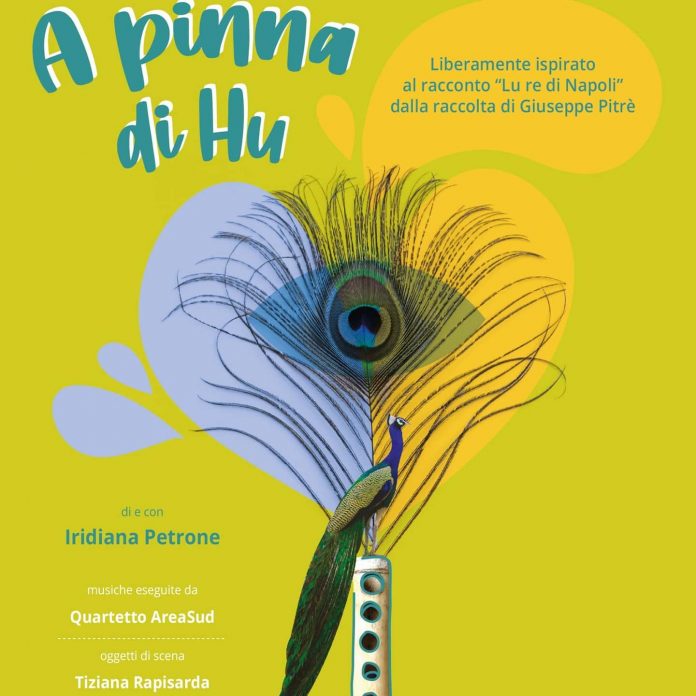 Sara “A fin of Hu” to inaugurate Thursday 8 July 2021 at 19.00 and 20.30 with the second replica, the outdoor summer festival “Families at the Theater” organized by Theater of the 3 Professions of Messina.

A first for this show produced by the Nave Argo Cultural Association, freely inspired by the Sicilian folk tale entitled “Lu re di Napoli”, one of the many collected at the beginning of the twentieth century by the writer and ethnologist Giuseppe Pitre.

This tale was adapted from Iridiana Petrone in a narrative show in Sicilian dialect of which he is also an interpreter.

Popular music, performed by AreaSud Quartet, are a fundamental part of the staging that has a strong link, in form and structure, with the tradition of Sicilian storytellers.

Join the discussion. Comment on the article on Messinaora.it