Fifteen municipalities to be renewed in less than a month, 10 and 11 October, a small and local appetizer of the next regional ones. Applications submitted starting with Patti who is preparing for the post Aquino where there are five aspiring successors: Gianluca Bonsignore, Giorgio Cangemi, Vincenzo Natoli, Anna Sidoti and Fabrizio Trifilò . There are no party symbols but only civic lists. At Terme Vigliatore, where the candidacy of the former senator Domenico Scilipoti appeared but then the former mayor Bartolo Cipriano returns to the track with a past in the center-left but which today finds support in the regional parliamentarians Tommaso Calderone and Pino Galluzzo . The outgoing Domenico Munafò , disheartened last December, tries again while the League peeps out for Antonino Chiofalo . In Capo d’Orlando he seeks reconfirmation Franco Ingrillì in challenge with Renato Mangano and Luca Giuffrè . 4 candidates for mayors in Torregrotta where the doctor Nino Caselli , former mayor, wants to return to the Municipality of the Milazzese district. The challengers are Franco Pino, Antonio Pino and Maurizio Rizzo .

All-left competition in Ficarra between the former Pd commissioner Basilio Ridolfo (mayor for ten years) and the exponent of the CGIL Nino Pizzino . In Rodì Milicì the game seems to have already closed for Eugenio Aliperti since the challenger, useful for the quorum, is Fortunato Maio next to the first in political activity. Another trade unionist, Calogero Emanuele , formerly Cisl, tries to play the political card in Galati Mamertino against Vincenzo Amadore and Pino Drago . Another CGIL exponent, Antonino Genovese , competing in Falcone: the other candidate is Andrea Paratore. Sebastiano Marzullo and Antonio Stroscio are the candidates for Floresta while in San Marco D’Alunzio the outgoing Dino Castrovinci is in contention with Filippo Miracula and Andrea Monici . Giusy La Galia, the only candidate for Gioiosa Marea, will have to overcome the quorum of 40%, the names in Caronia are those of Giuseppe Cuffari , two of the entrepreneur and the young aspiring politician, and Antonella Fasolo . In Mistretta, a municipality dissolved for the mafia, voting is back after seven years. The former regional councilor of the Cuffaro era, Sebastiano Sanzarello , means his at the polls against Nello Maniaci and Salvatore Germanà . Francesco Cortolillo and Tindaro Germanelli the challengers in Sant’Angelo di Brolo, all defined for Davide Paratore in Antillo since the “rival” is the ally Giuseppe Santoro . Ballot expected but unlikely, all municipalities will vote with the majority on 24 October. 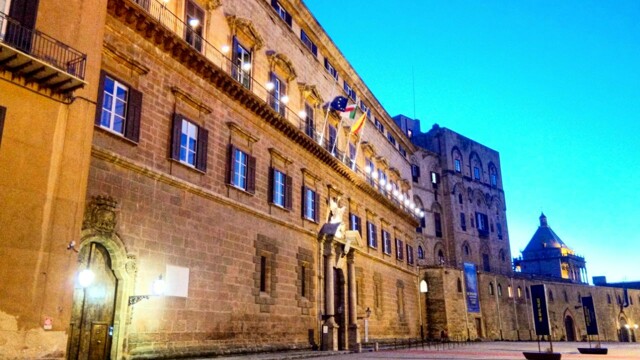 “Too many laws challenged, it's mortifying” 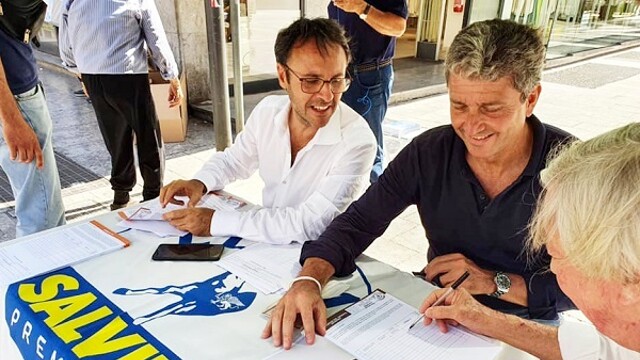 The League returns to the streets for the referendum on justice, gazebo in via Magliocco 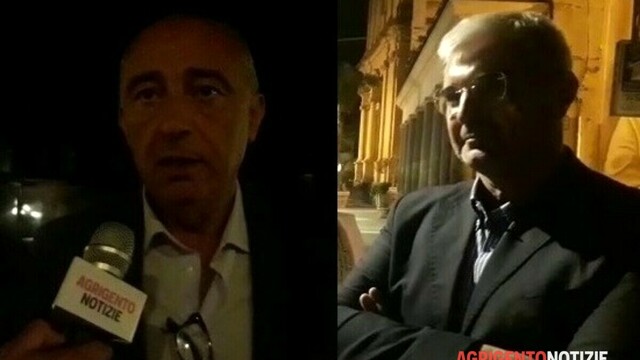 Administrative in Porto Empedocle, here are all the preferences of the army of candidates for the Council 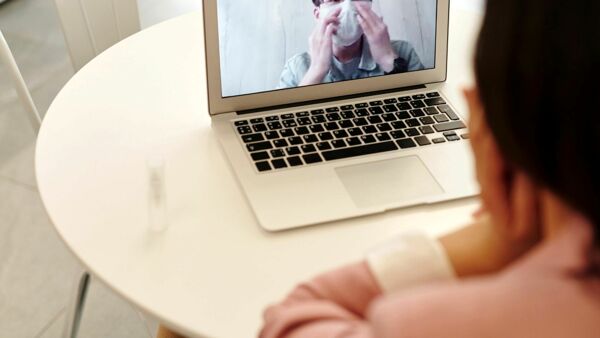 Education, the Region assigns to 431 institutions 7.7 million for digital equipment