Two of them reported, but thanks to a camera placed in the study of Lorenzo Antonino Barresi – the 60-year-old allergist, originally from Catania and serving at Isme in Palermo, which also operated in Messina, yesterday ended up under house arrest for sexual assault – the investigators managed to record at least another ten cases live in which the doctor would have taken the opportunity to palpate breasts, lower panties and touch the groin of his patients. The suspect boasted of his many specializations (in reality never achieved): “I am a breast specialist, I have a lot of homework, I am an allergist, an immunologist, I deal with preventing degenerative diseases in the elderly …” and doing “things that save life “, going so far as to argue that more than a mammogram or an ultrasound – fundamental controls for the prevention of tumors – would instead have been” the sensitivity of the visitor, instrumental examinations are not enough, the attention of the doctor is important. performs the clinical examination of the breast is a very complex examination … “. 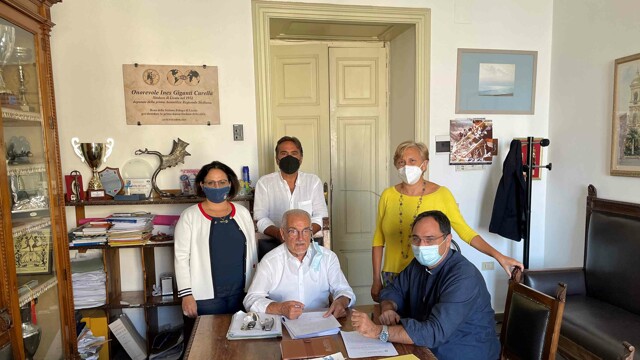 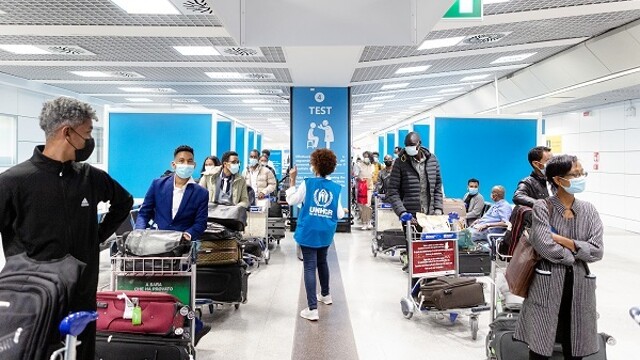 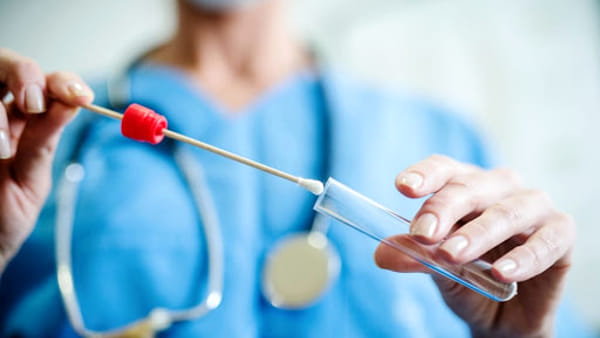