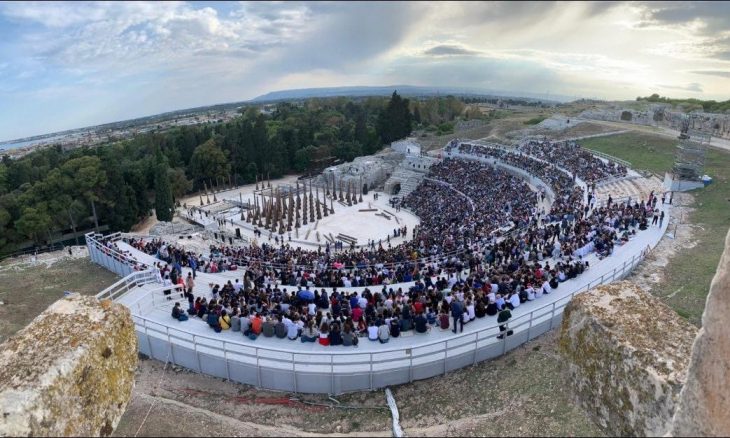 The possibility of increasing the number of spectators admitted each evening to the classic shows of the Inda Foundation could be discussed tomorrow.

“Saving the Inda season is an absolute priority for the economy of Syracuse and its territory”.

Forza Italia parliamentarian Stefania Prestigiacomo has no doubts about it and in recent days she met with Minister Maria Stella Gelmini to remind her of “the absolute urgency to authorize at least 3,000 seats per evening at the Greek Theater”. The deputy collected the reflections of the Superintendent of the Inda Foundation, Calbi on the imminent start of the theater season in Syracuse. An interview that led the former minister to the consideration that “without these numbers, which allow the provisions on distancing to be applied with the utmost rigor given the size and capacity of the cavea, the season seriously risks not being sustained economically”.

Minister Gelmini should bring the topic to the first useful meeting, perhaps as early as tomorrow, on the reopening in the discussion with the regions. The availability seems to be there.
“Syracuse – continues Stefania Prestigiacomo – has been heavily marked by the epidemic, it needs an economic but also a cultural and social recovery. The season of classical representations is the driving force that can trigger this restart. It is an objective that must belong to everyone- concludes the deputy-