The inauguration with great fanfare of the new Rosolini-Ispica-Pozzallo section, which will be completely free, appears as a slap in the face of the users of Messina-Catania and Messina-Palermo forced to pay inconvenience and disservices of the Cas management along the motorway section. To highlight the oxymoron of the choices of the Sicilian Motorway Consortium is the Union of motorway workers with a note also sent to the Court of Auditors in which concerns are expressed “for the insufficient calls of seasonal Exaction staff, for the lack of supervision of various Stations, for the malfunctioning of the automatic pay stations, for the organization of the scheduled shifts at the various toll booths of the A20 and A18 “, they write. The request is aimed at understanding “whether the savings on the cost of toll collection personnel, in the face of the significant increase in traffic, are not related to the fact that the SR Gela motorway sections continue to be delivered to public use, even in today’s date, totally free and in total antithesis to what happened on the other motorways managed by the Cas, punctually pedagated to og-ii their single completion “, we read. “He also wonders if, in light of the recent demolition – costing about 390 thousand euros – of the Cassibile tollbooth despite having been built by the Cas (at a cost of about 600 thousand euros?), After regular planning approval by the technical bodies in charge , just to put the sections of the SR Gela to toll today, however, which can be traveled for free, will continue to weigh on the consortium budget and on the other toll highways managed by the Cas until the complete completion of the related motorway work, however not yet fully contracted, or if the various sections will be delivered to other Bodies for the relative maintenance “, continues the note. The hypothesis is that of “tax damage – the note concludes – justified by political choices or if they derive from ministerial provisions, pending, invites the bodies in address, each for their own competences to carry out the necessary checks and to adopt any due measures “, they conclude. 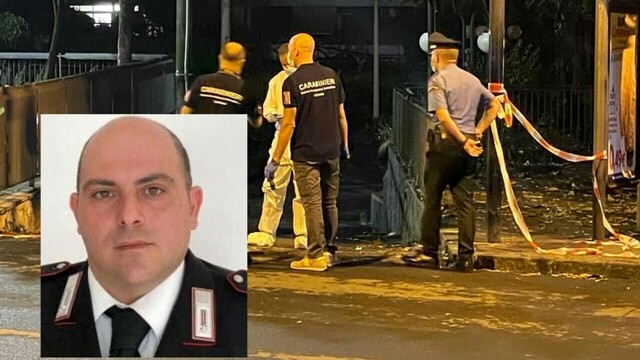 Shooting in Acireale, the wounded carabiniere was transferred to a spinal unit 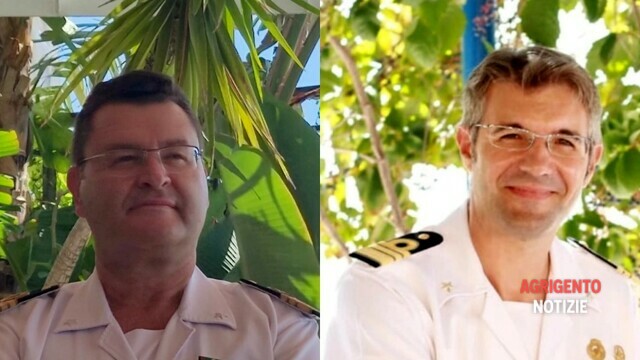 Government transferred to Barletta, Guzzi is the new second in command 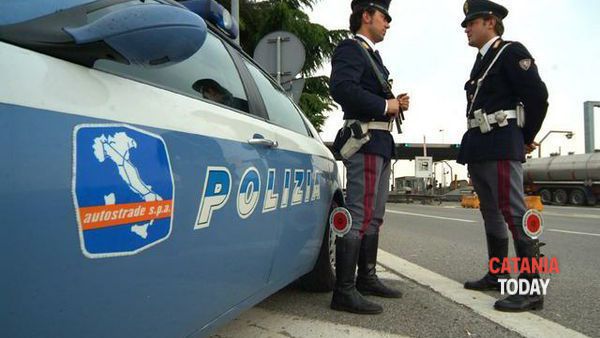 Road safety, the European campaign “Focus on the Road” kicks off 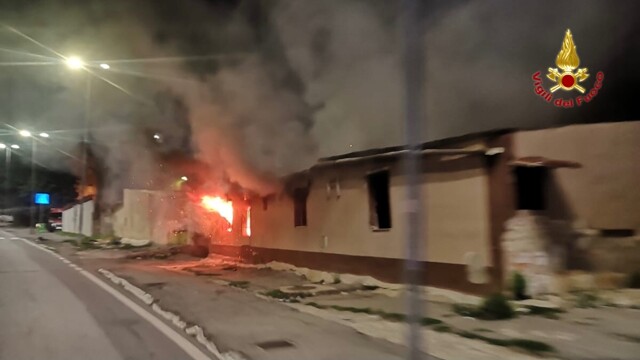 Fire in a shack in Viale Giostra, toxic smoke