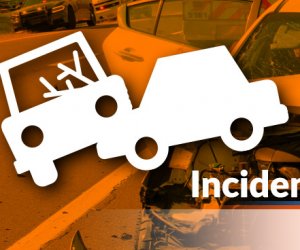 An 85-year-old retiree Gaetano Inguanta, residing in Palma di Montechiaro, died after being run over by a car along the highway 410: Naro-Canicattì.

Despite the 118 emergency services and the transfer to the “Sant’Elia” hospital in Caltanissetta with the helicopter rescue, unfortunately the elderly man did not make it.

The eighty-five-year-old, who was traveling the highway on foot, would have been overwhelmed by a Seat Ibiza driven by a 76-year-old from Camastra. The carabinieri investigate the incident. The position of the motorist is currently being examined by the military and the judicial authority.