At the start, after a conclusion by Manfrè deflected to the bottom, S. Agata immediately takes over the reins of the game. At 14 ‘, on the development of a corner, episode from slow motion: Catalano kicks to return to the goalkeeper and escapes the ball from his hands and when he catches it according to the santagatesi players, the ball had first crossed the white line. The referee, in agreement with the assistant, lets it continue. The Tyrrhenians do the general rehearsal of the goal (20 ‘) with Cicirello’s header, which ends high. The white-blue captain makes up for it shortly after when he deflects a Catalano corner into the net. The hosts could double in the 33rd minute, when Cicirello still tries from a distance with the ball just over the crossbar. Cicirello does not have time to regret, as, five minutes later, he scores the 2-0. Cross by Faella and perfect gored again by Cicirello, who goes back to target. In the second half, the exchange waltz begins. Mr. Settineri’s team tries to reopen the game, but crashes into a wall. In fact, Brugaletta and his companions close all the gates and concede only a few melee to their rivals. At the triple whistle deserved is the exultation of the boys trained by Mimmo Giampà. City of Sant’Agata-Sancataldese 2-0 Scorer: 25 ‘and 38’ Cicirello
Sant’Agata: Cannizzaro; Gallo (1 ‘st Brugnano), Brugaletta, Sannia, Giuliano, Calafiore (27’ st Nuzzo), Favo, Nemia, Faella (20 ‘st Cipolla), Catalano (14’ st Alagna), Cicirello (10 ‘st Iania). Available: Fernandez, Lanza, Siracusa, Bongiovanni. All. Giampà.
Sancataldese: La Cagnina (44 ‘Sansone), Salvo, Pascali, Calabrese, Di Marco, Velardi (10’ st Souamè), Saetta (44 ‘Neri), Kouamè, Veneroso (30’ st Balistrieri), Cess, Manfrè (30 ‘st Tuccio). Available: Burcheri, Jansen, Lo Porto, Liga. All. Settineri.
Referee: Silvestri di Roma (D’Alessandris and De Simone). 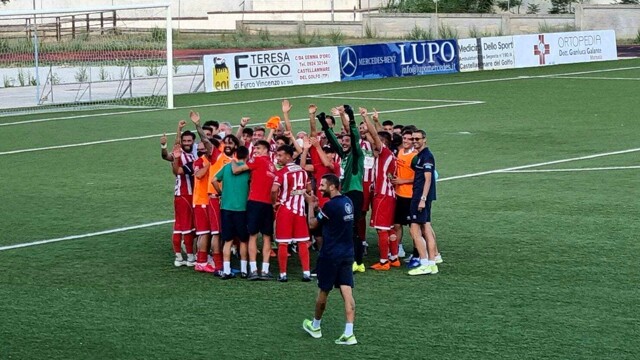 “We suffered and played as a team” 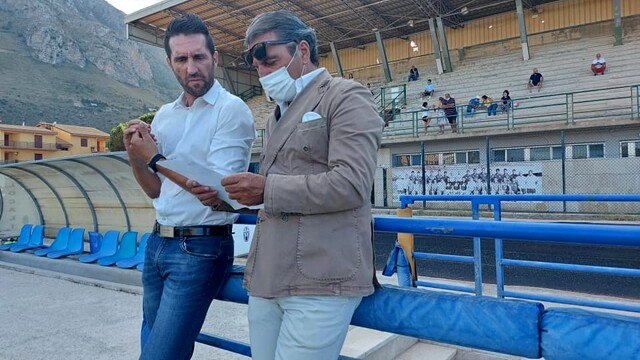 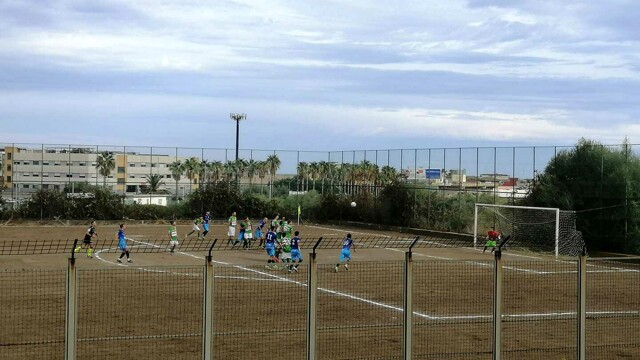 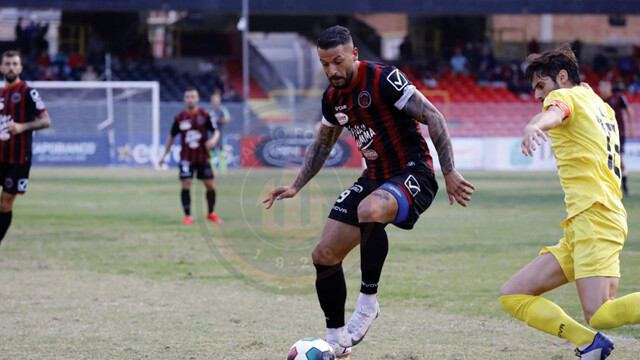