The so-called “economic” control of the territory by the Trapani Yellow Flames continues on the provincial territory. The activity led to the identification and seizure last Tuesday, in the Salemi countryside, of an experimental greenhouse for the cultivation of marijuana hidden inside a hermetically closed rural building. To make the financiers suspicious was a video surveillance system placed outside the building , technologically too advanced compared to the state of deterioration of the building; moreover, this system was powered by an unauthorized connection placed on the electricity line a short distance from the place.The immediate investigations on the ownership of the rural building, which was registered in the cadastral name of a deceased person, made it possible to trace a 22-year-old young Marsala, GGB, who had no property burdened by some previous police records. In a short time the man was tracked down in Marsala by the financiers and brought back to Salemi for the reconnaissance of the place subjected to search: a greenhouse equipped with the most modern irrigation, conditioning and radiation systems for the cultivation of indoor plants, containing over 150 pots of topsoil. In each of the pots there was the root of the plant already uprooted, while about sixty further smaller plants were still in the growth phase. The supply of soil and fertilizer was also impressive (13 cans of 5 liters, placed in bulk without any caution). The military also requested the intervention of suitable ENEL personnel to remove the abusive connection, made professionally with material also taken from the public electricity network. The amount of the theft of electricity has been estimated at over € 150,000.00.The search operations, extended to the habitual domicile of the young man from Marsala, made it possible to find additional cannabis seeds and dried marijuana leaves.In agreement with the Judicial Authority of Marsala, the searched subject was reported on the loose for the crime of growing drugs and aggravated theft, while all the equipment, plant engineering and the rural building used as a greenhouse was subjected to a seizure of initiative, subsequently validated.Such an impressive investment presupposed a corresponding economic return guaranteed by a large group of local consumers, to whom the examination of the video surveillance system recordings could give, in the coming days, a precise identity. 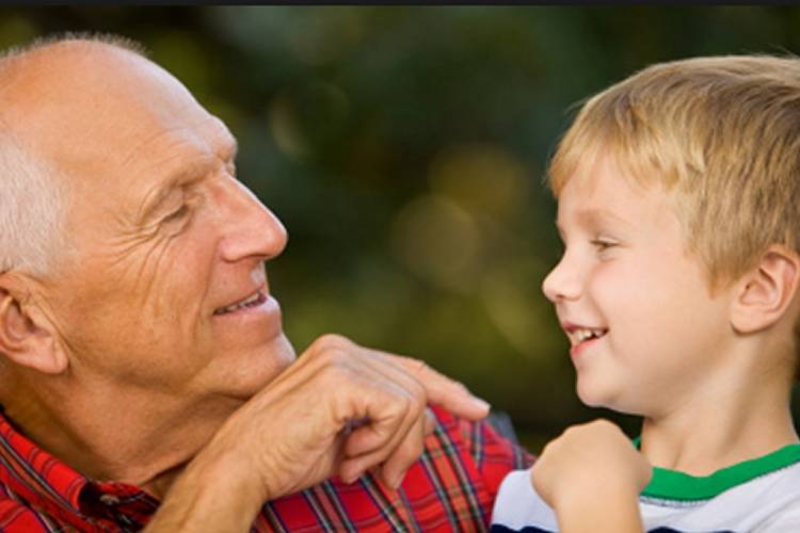 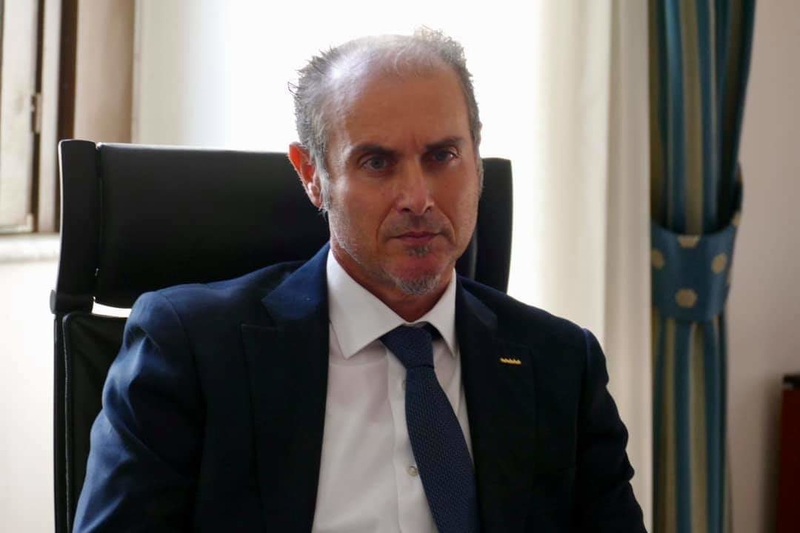 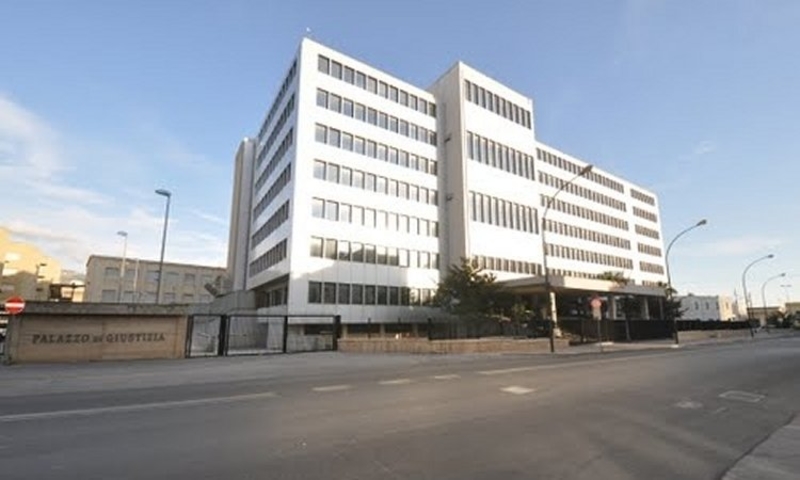