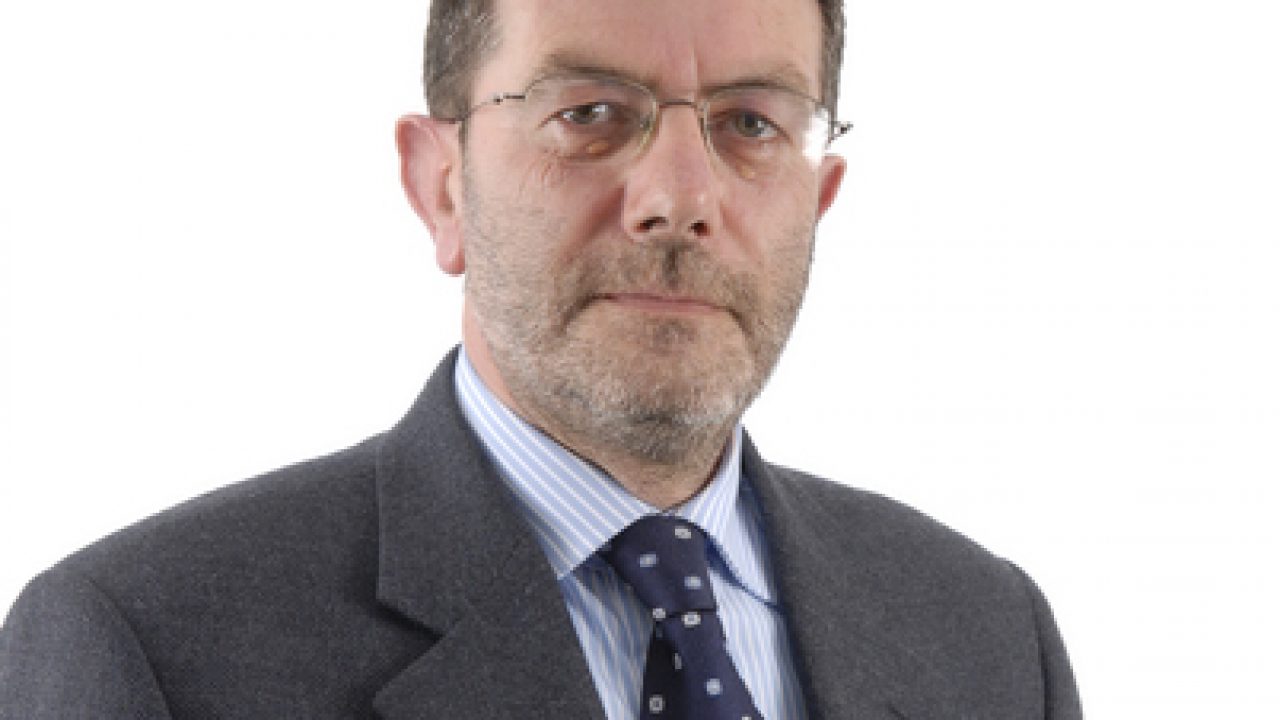 Another extraordinary and unrepeatable opportunity for the city of Modica to be financed public works decisive for its development in the coming decades fades.

The Libero Consorzio di Ragusa has announced the list of works to be included in the Recovery Plan, as agreed in a discussion with the municipalities of the province, the Deputation, the trade associations and the trade unions.

“With the exception of the renovation project of Palazzo Floridia, wanted by the Italian Left and the Democratic Party – explains Vito D’Antona – after blocking, thanks to the sensitivity of Commissioner Piazza, the sale of the building only a few weeks ago, in total silence of the municipal administration of Modica, no work, among those listed in the recent Three-year Plan of Public Works, approved by the City Council, is contained in the plan transmitted to Rome.

You explain Abbate why in the meetings held for the definition of the works to be included in the Recovery Plan, a measure which, as is well known, represents an extraordinary European intervention in favor of Italy and which will hardly be repeated in the near future, did not propose any works, pending funding and that can transform the face of our city, as well as a job opportunity for our young people and our businesses.

Because on this occasion, just to give a few examples, projects such as the securing of the Via Caitina intersection, the completion of the road axis of the Commercial Center, the parking adjacent to the Church of San Giovanni, the recovery of the Albergo dei Poveri, the completion of the Castello dei Conti, the refurbishment of Via Gianforma, the redevelopment of Piazza Mediterraneo, works that are currently incompatible with the few resources of the municipal budget?

Once again, our city is lagging behind the many projects for several tens of millions of euros that municipalities near us have instead managed to insert “.

D’Antona, an exponent of the Italian Left, proposes to the minority councilors, in order for the city to be informed, to ask for a special meeting of the Council, in which Abbate reports on the role and the choices proposed in the discussion table on the Recovery Plan.