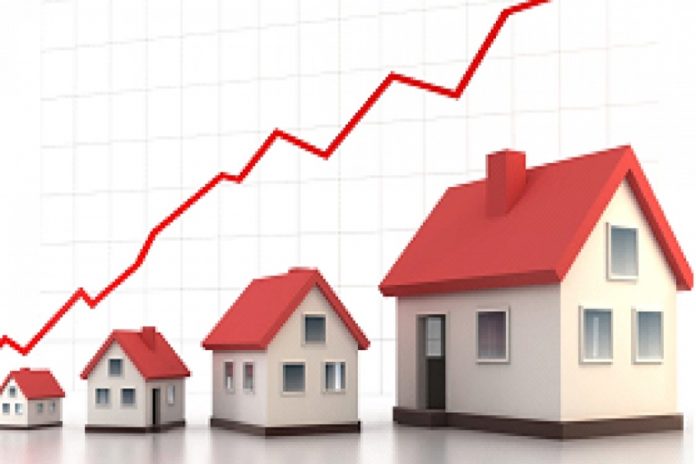 Real estate values ​​in Sicily continue to decline: according to theObservatory of Immobiliare.it (www.immobiliare.it) relating to the first quarter of 2021, in fact, property prices for sale lost 0.9%, while rents are up with a positive change of 1.5%.

Based on the survey of the prices requested in March, to buy a house in the region the average is 1,154 euros per square meter, while for rents the average rent is € 6.80 / sqm.

Not only at the regional level, the fluctuation of costs for sales is in negative territory but the downward trend concerns almost all the provincial capitals, with a few exceptions, including Enna and Syracuse which respectively recorded a percentage increase of 1.6 and 1.3. The worst performance is that recorded in the province of Agrigento, in which in the quarter in question the requested prices fell by 5.8%. Also bad the city of Ragusa where is it 5.2 points were lost percentages. The two most expensive cities, Palermo is Catania, with values ​​that exceed the regional average (respectively 1,308 and 1,261 euro / sq m), are more stable and the negative fluctuations in the prices requested by those who sell the house do not reach the percentage point.