Share The carabinieri of the Randazzo company, as part of the activities set up to combat the phenomenon of thefts in rural areas, continue to carry out specific control activities by carrying out targeted services in the time slots and in the areas most “exposed” to the problem. Specifically, the particular laboriousness of harvesting the Bronte Dop pistachio plants, often the object of theft from the storage areas of farms, has given rise to a concrete collaboration of the military with the same entrepreneurs in order to optimize the preventive service of surveillance which, since mid-August, has led to the execution of over 60 specific interventions. In this context, the soldiers of the Bronte station, together with their colleagues from the Catania Labor Inspectorate Nucleus, continue to monitor the agricultural business activities of that territory with the purpose, in particular, of preventing episodes of exploitation of the workers. The inspection activity involved a further 4 companies and the subsequent verification of 44 workers present on site, of which 1 was working in “black” while, overall, two administrative irregularities were found which resulted in penalties for 6550 euros, as well as recovered social security and welfare contributions for 1500 euros. 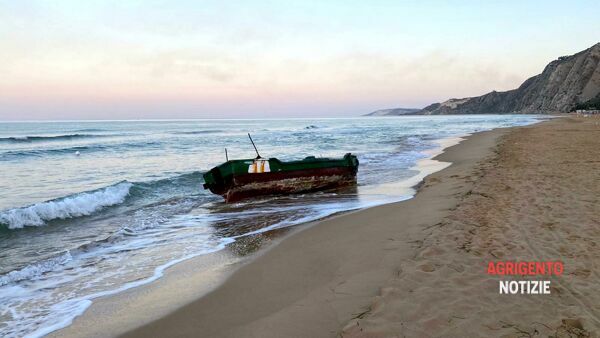 blocked along the Tunisian state road 41 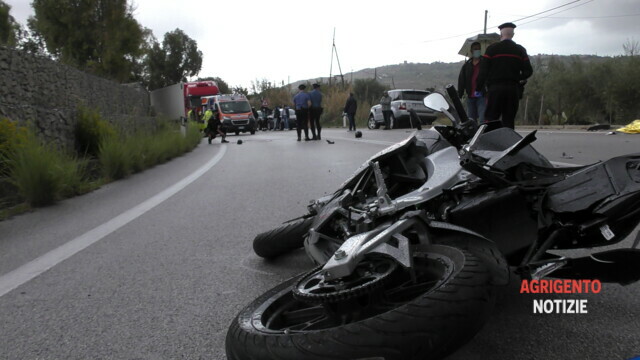 A water pipe breaks and a “river” of water pours into the street, the jokes of indignation: “And I pay!” 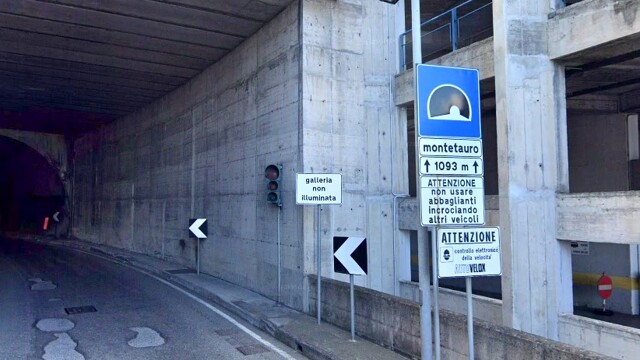 The crash after an evening spent in Taormina, the 35-year-old driving the car also died

No more concerts or shows, after almost three years the curtain falls at the Camus