Palermo won 1-0 in the test with Nottingham Forest at the Academy Stadium of the Etihad Campus in Manchester. Eugenio Corini’s team won against the club playing in the Premier League thanks to Edoardo Soleri’s goal in the half hour of the second half. The striker, who scored after taking over from the game in progress as he did in the last Serie C championship, made a right-footed cross from Pierozzi’s right.

Special day for Palermo, photos of training in Manchester: visit to the Etihad Stadium 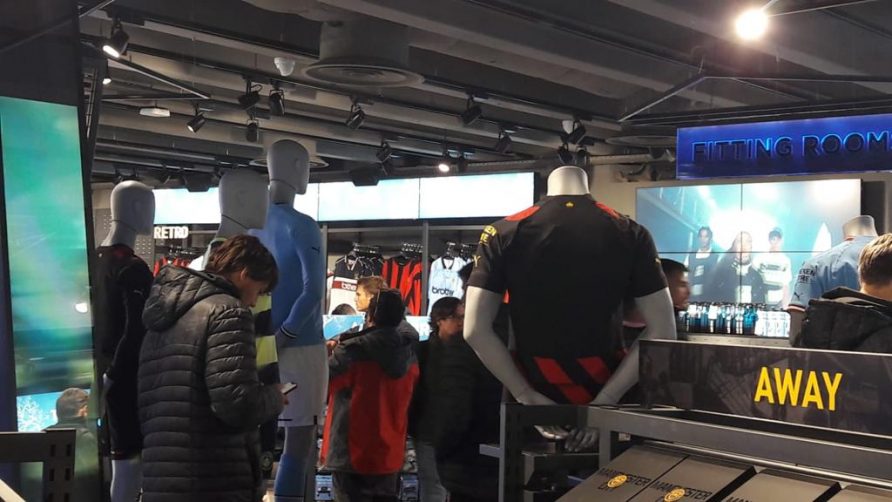 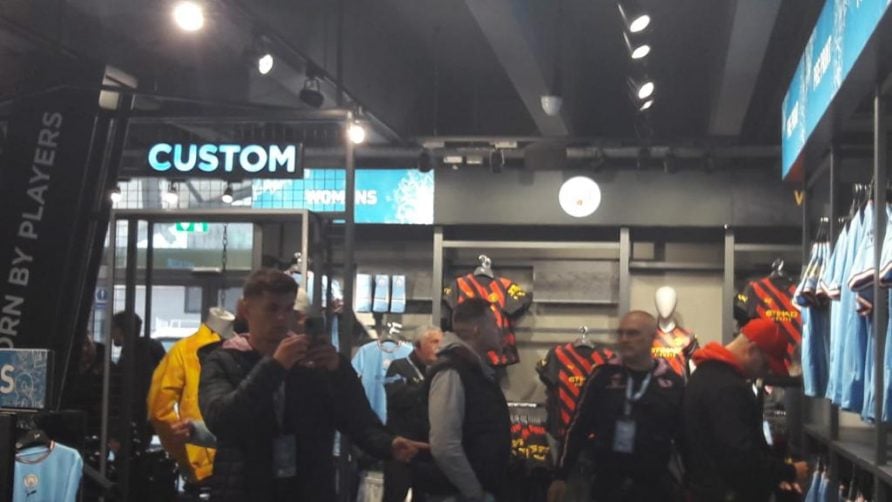 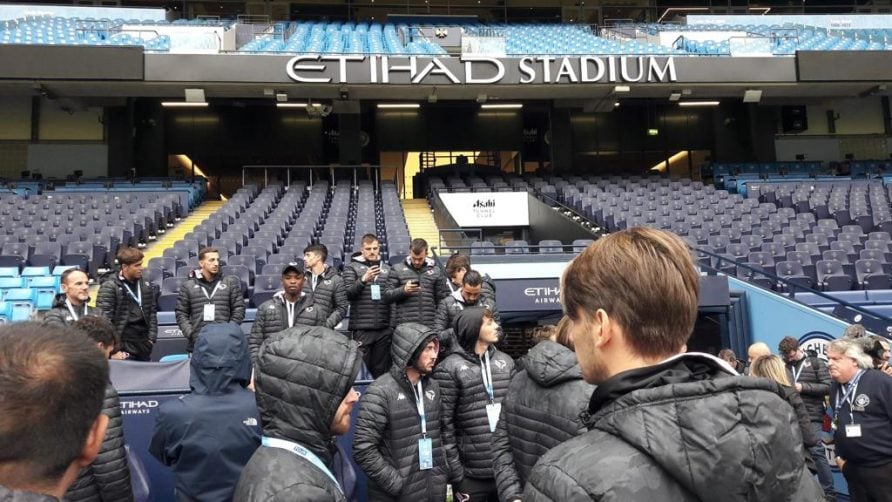 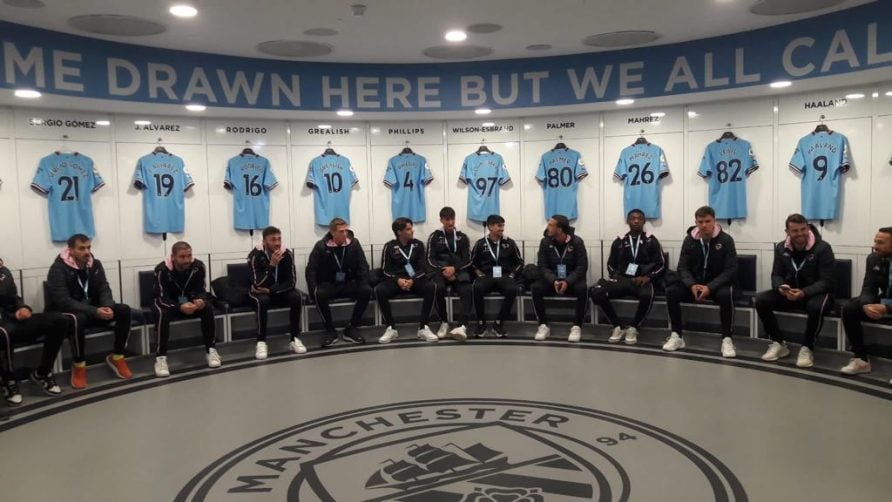 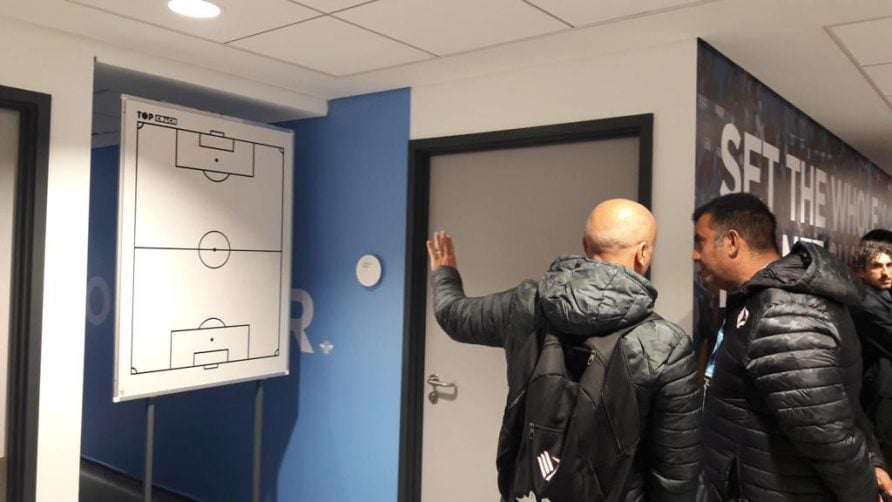 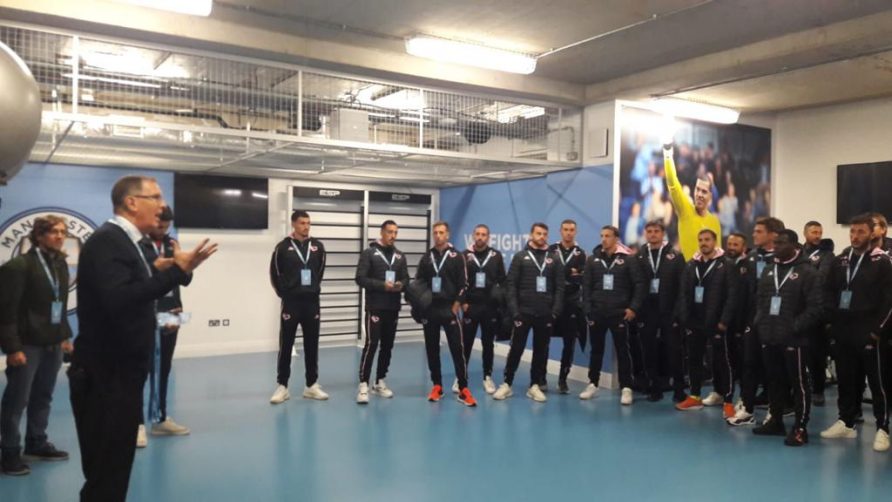 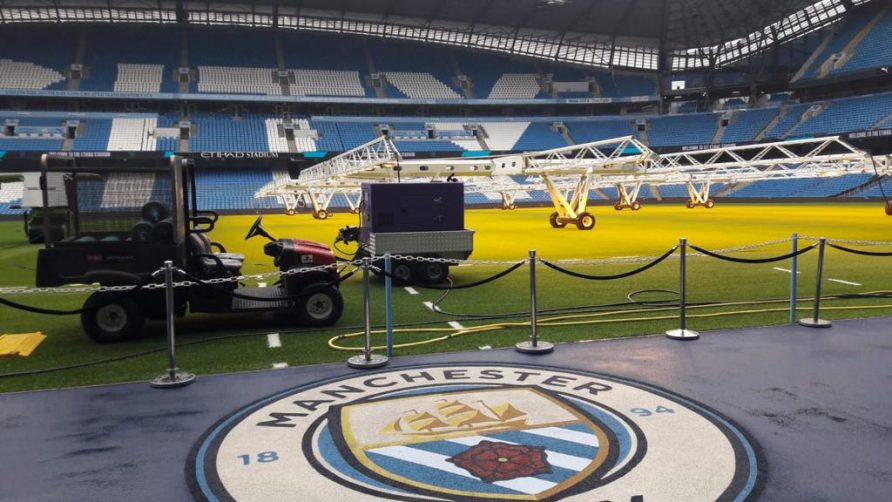 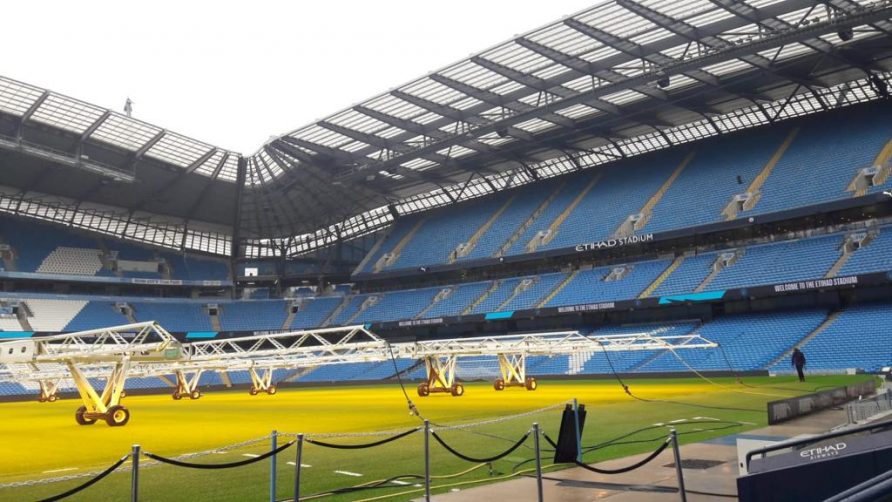 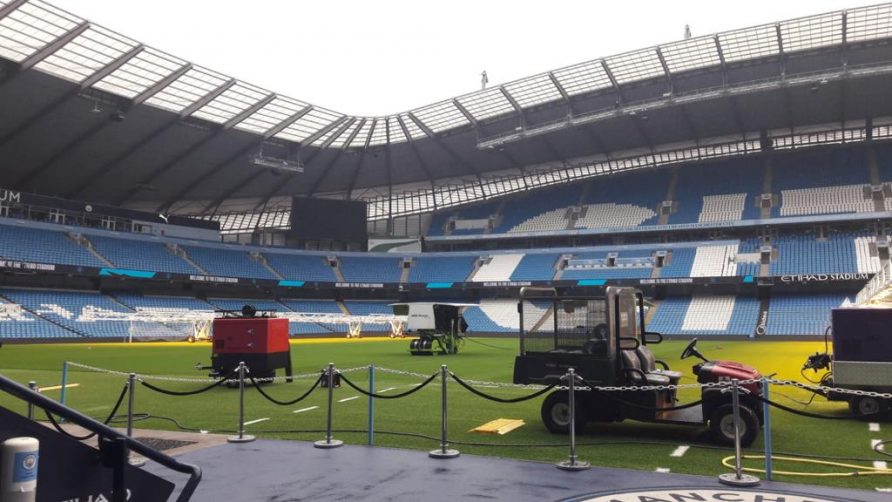 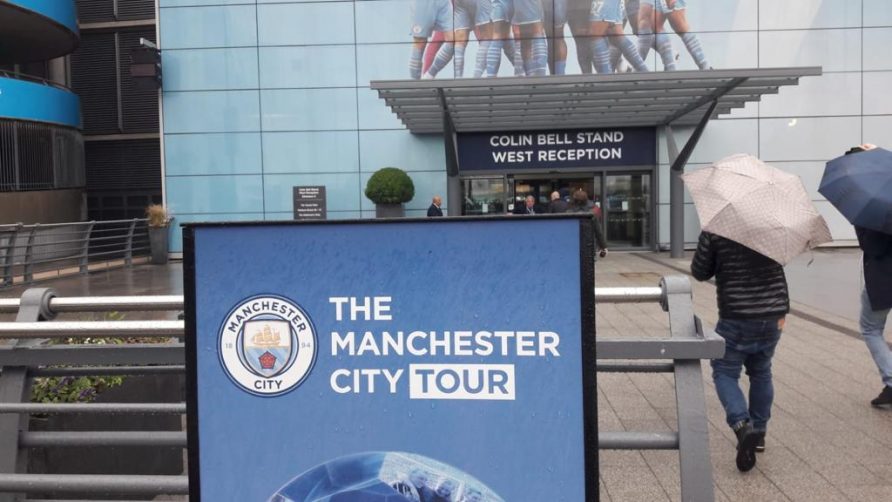 Tomorrow morning the rosanero will take the field for the last training session of the retreat in England and in the afternoon they will return to Palermo. Preparation for the next match against Sudtirol, which will be played at Barbera at the resumption of the Serie B championship on 1 October at 2 pm, will resume on Monday.