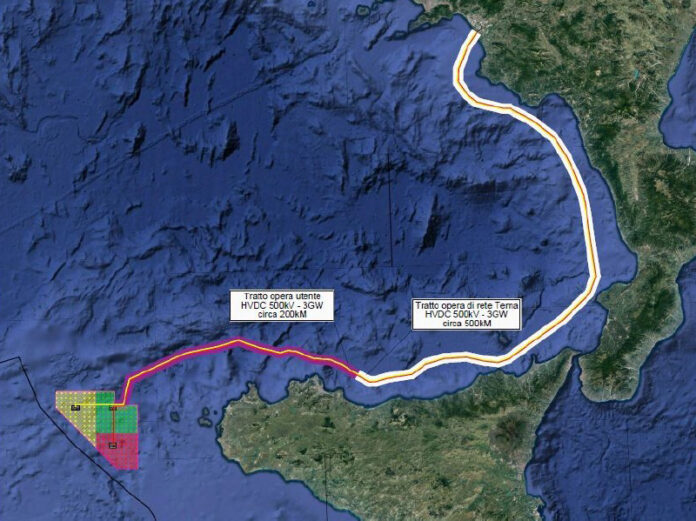 Wind farm off the Egadi Islands: Tranchida asks the Harbor Office for time. The mayor of Trapani, Giacomo Tranchida, sent a letter to the Port Authority of Trapani asking for “an extension of the deadline for the submission of observations of no less than 30 days, and this in order to acquire more cognitive elements for a better and more full investigation of the matter, pointing out that in the meeting of 23.2.21 the representatives of the Renexia company declared that they were in favor of this extension “.

In short, the doubts about the realization of this mammoth work are enormous, and the Municipality of Trapani underlines how the criticalities of the construction of such a structure are many.

For Tranchida, one of the problems is the interaction of the project “with the sedentary and migratory birdlife given that in our territory there is a migratory route of international importance, also confirmed by the identification of 3 RAMSAR sites, 4 IBAs, as well as 4 SPAs and 5 SACs , two of which are also oriented nature reserves “.

But this is only the first of the problems. The mayor, in fact, adds that “these hypothesized criticalities – since the environmental and landscape, naturalistic and faunistic context of the overall system, together with the Reserves, constitutes, moreover, one of the strengths on which the tourist offer of this territory with all the possible negative consequences from a tourism, economic and entrepreneurial point of view – they deserve a supplementary study “. In short, the wind turbines would be a real invasion that would also affect tourism.

In addition, concerns are also present in the fisheries sector and related supply chain. “It appears necessary – Tranchida writes – to investigate the real risk of socio-economic refluxes that the fishing sector and the related sector would suffer, even more so in a widespread context of historical territorial socio-economic crisis, in case of non-use of this large part of marine territory “.

Finally, for the mayor of Trapani there would also be a problem in the traffic of naval vessels, “with the risk of” shifts “of the routes south of the Mediterranean, effectively cutting the strategic western port position and compromising its ability to buy back markets in the near future , all the more so with respect to investments and current port planning, not least the one put in place with the Port System Authority of Western Sicily ”.