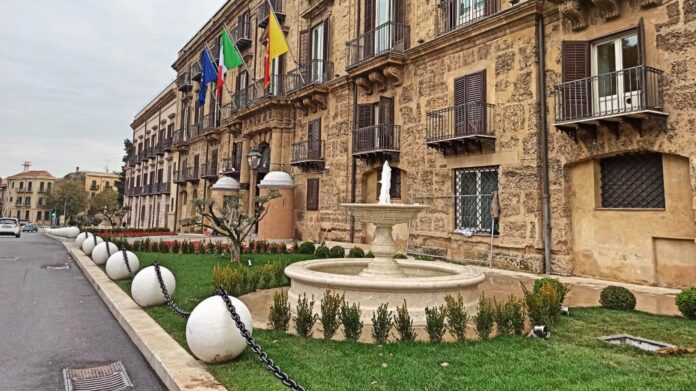 Twenty million euros for Sicilian local authorities. This is an advance on the resources due for 2021 by way of reinstatement of the lower revenue deriving from the abrogation of the additional excise duty on electricity for the Provinces and Municipalities.

“At the same time as the publication of the law authorizing the extension of the provisional exercise for another two months, we have arranged for a further advance to local authorities,” underlines Marco Zambuto, the councilor for local authorities. A choice that the Musumeci government has made to meet the needs of metropolitan cities, free consortia and municipalities, waiting for the publication of the Budget and the Stability Law, just approved by ARS, to stop spending for the whole ‘year”.

The relative measures have already been signed by the manager of the regional department of local autonomies, Margherita Rizza. In particular, this is the second advance (relating to a further 2/12 of the total amount of € 117 million) in 2021.