Leoluca Orlando does not leave the municipal field and intends to continue to have her say in view of the next elections. The courtships between the Democratic Party and Forza Italia also seem to annoy the current mayor of Palermo. “The Democratic Party knew very well who I was when they asked me to join and I am sure that the Democratic Party of Letta is the first supporter of my vision – says Orlando in an interview with the newspaper La Repubblica -. Which is not negotiable. I ended up in the minority to defend it, throwing out Italia Viva who wanted to ally with Salvini “.

Whoever marries my vision of the city – he continues – goes to the ballot, but I clearly say that I am ready to take it to the vote, even at the risk of losing. “Would he run alone with one of his candidates?” I leave. Because there are so many Democratic voters, or former voters, who share the same idea as me “. On Roberto Lagalla’s candidacy, the mayor states: “He is an antagonist who has made a clear choice to be an expression of the far right. In reference to his comments on the relationship between my administration and the University, I invite him to inquire . I believe that in the end the real challenge will be three: the far right will run alone to compete in view of the Regionals and the center will have its own candidate. On the right everyone wants Palazzo d’Orleans “. Orlando, for his part, does not close the doors to his possible candidacy for the presidency of the Region: “Too early to talk about it. If the conditions are right …. Let’s put it this way: if someone were to put forward this proposal, know that it will not be a tool for barter Palermo… “. The reactions “Orlando’s is no longer a vision, as he continues to argue, but it is a hallucination. What vision and what rights does the mayor talk about? Of a city prey to neglect and decay? Of a city that for years has had to deal with the rubbish emergency and that on the national news weekly is mocked for the scandal of the thousand coffins awaiting burial at the cemetery of the Rolls? Orlando stop having the stench under his nose towards Forza Italia and worrying about the balance in other people’s homes ”. So Andrea Mineo, city commissioner of Forza Italia, commenting on an interview with the mayor in a newspaper. “We, consistently with the mandate entrusted to us by the voters, have made an opposition that is never sterile but full of content. Now we look confidently at the Palermo people who have realized how with a good Forza Italia policy the center-right can return to the government, with a recipe whose watchwords will be dialogue, normality, bureaucratic simplification and the fight against degradation, for a city that can truly return to being the capital of the Euro-Mediterranean “, concludes Mineo. According to Dario Chinnici, group leader of Italia Viva in Consiglio, “Mayor Orlando has gone from believing in a vision to having visions … It seems that he lives in another city, in another Region, perhaps on another planet and this would explain many things. For the record, it was not he who chased Italia Viva for absurd alliances with the League that no one has ever proposed, it was us who pulled the plug from an administration in disarray for the love of the city. completely in disarray is demonstrated by the failing accounts, the many emergencies and finally the Ferris wheel that stands in front of the Politeama, where (rightly) it is not possible at times to mount even a gazebo and which today has turned into an amusement park “. 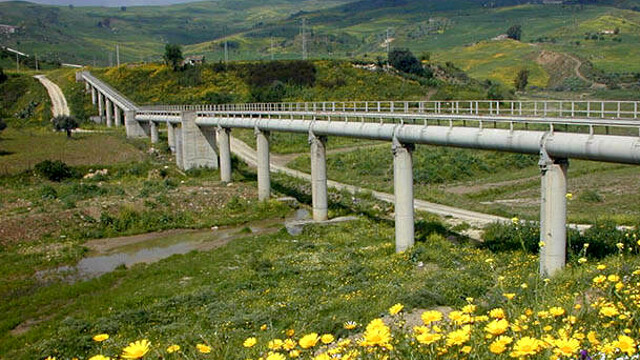 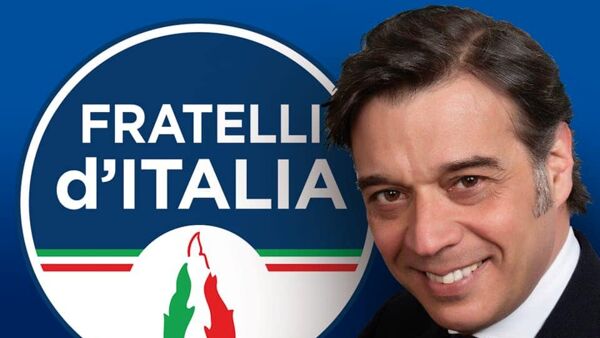 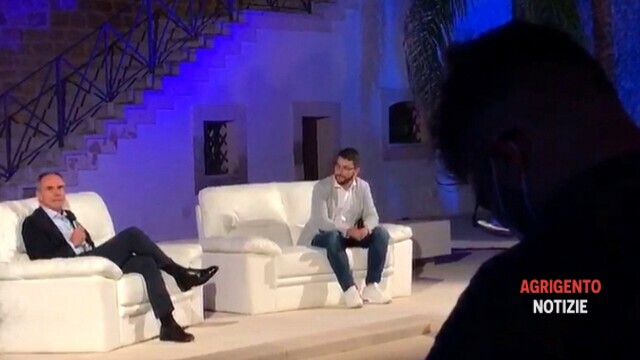 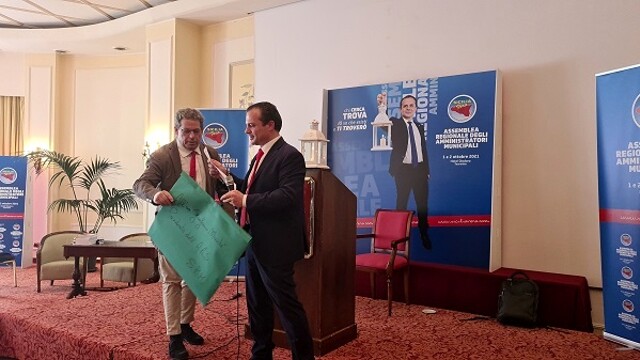