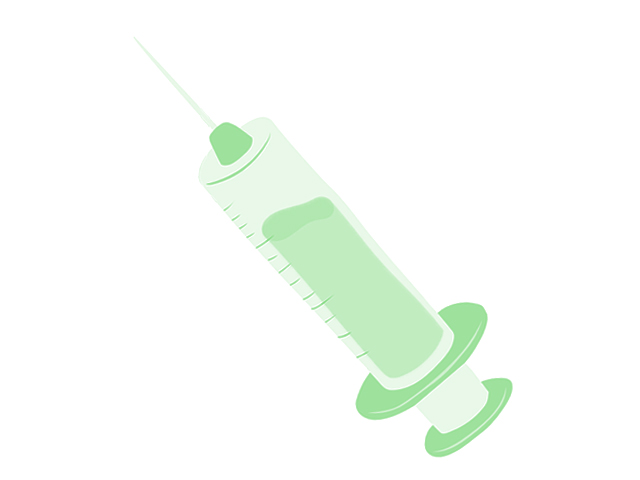 A few days ago the vaccination of citizens aged between 69 and 79 in churches began in Sicily, thanks also to the voluntary contribution of the doctors of the Order of Palermo, who accepted the appeal from the Sicilian Episcopal Conference (Cesi ) and by the President of the Region, Nello Musumeci. Among the many volunteer vaccinating doctors, who are working in the parishes indicated by the Cesi, also the president of the doctors, Toti Amato, member of Fnomceo; the director Omceo Antonio Iacono, anesthetist and resuscitator; Mirella Milioto, pediatric dermatologist, all present in the Church of San Vincenzo in via dei Quartieri. “Colleagues joined without thinking for a moment,” says Amato. “Their presence demonstrates the true nature of the doctor. Our first duty is solidarity. Vaccinating as much as possible and as soon as possible is the only way to go, but it is not the only one. To get out of this state of interminable fatigue that is putting everyone to the test, first of all we need a great alliance between science, citizens and institutions ”, he says. The Church of San Vincenzo de Paoli is one of the 500 parishes of the 18 Dioceses of the island indicated in the agreement that the Sicilian Region reached with the Episcopal Conference to administer the anti-Covid vaccine last Saturday.

In Venice, the vaporetto is equipped as an outpatient clinic. This is how the island of Sant’Erasmo saw the elderly over 80 vaccinated. The operation was commissioned by Ulss 3 Serenisssima in collaboration with the Municipality and the Actv, the public transport company. “While we continue the vaccination campaign, we are committed to bringing the vaccine directly to the elderly who live in isolated areas. About 120 vaccinations have been carried out, to which are added some made, also on the island, at home”, declares the general manager, Edgardo Contato. The vaporetto – in an unusual red livery – docked on the pontoon generally used to load and unload passengers and, while the candidates presented themselves on the ground calmly and in order, on board the island’s beneficiaries were vaccinated. , which is home to about 500 inhabitants. There were no problems and the vaccines were all used, even by those who came from Murano and the Vignole island to avoid having to go to more distant administration points.