Share The carabinieri of the Ramacca station, together with colleagues from the helipad Hunters of “Sicily” squadron, arrested a 64-year-old local, responsible for illicit cultivation of narcotic substances. The information investigative activity of the station soldiers had led them to the rural area of ​​Contrada Giglio – Feccia di Vino where, the well-informed, had reported the likely presence of an Indian hemp plantation. The intervention at dawn by the specialized military Hunters was of fundamental support to the soldiers of the station because, by raking the area, they came to a citrus grove which, although in an apparent state of abandonment, housed various cannabis plants. The plants, in particular, were irrigated by the same piping as the citrus grove and had been planted among the vegetation and tied to the stems of the orange trees in order to camouflage them, to avoid “prying” eyes, while scattered on the ground there were some stacks of plants already uprooted and ready for processing. The military, therefore, patiently awaited the arrival of the “farmer” who actually arrived in the morning. The latter, to the “unwelcome” surprise made by the military, could not help but assume his responsibilities and lead them among the 61 Indian hemp plants. In the same plot of land, then, the military found 90 plastic pots in which the shoots had been planted and subsequently transplanted into the ground. The search was then also extended to the man’s home where the military also found a sack containing a shrub of Indian hemp with its inflorescences having a total weight of about 100 grams. The arrested person, pending the decisions of the Judicial Authority, was placed under house arrest. 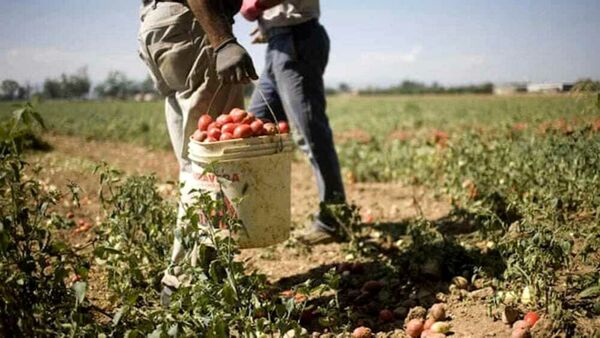 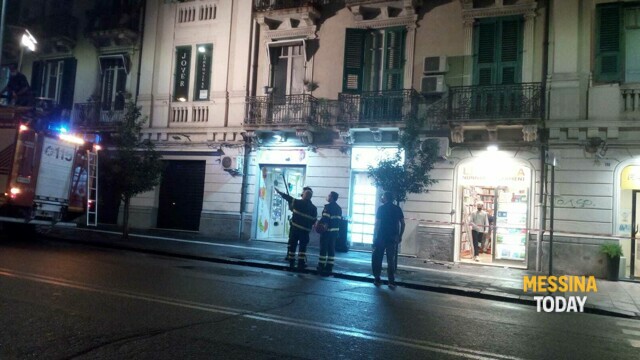 Pieces of cornices fly, a tragedy touched in the center 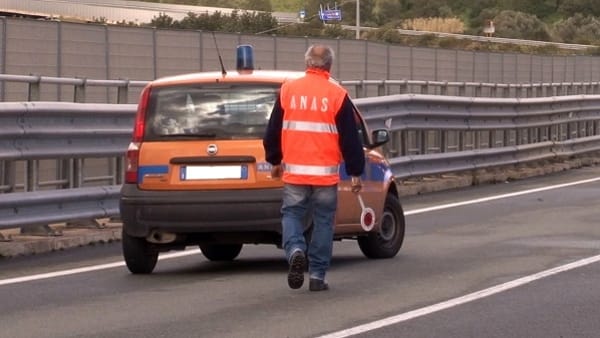 Mud and debris after the rains, the state road closed in Polizzi 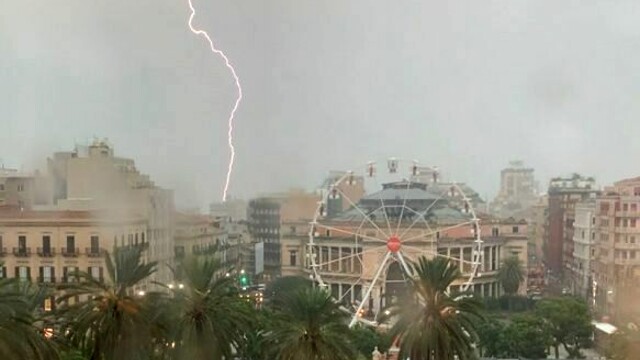