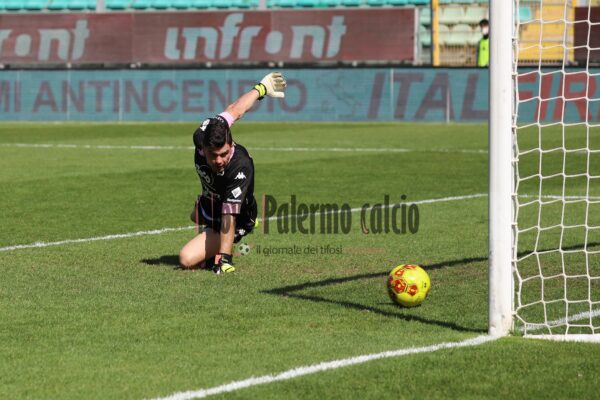 Today’s edition of the “Giornale di Sicilia” focuses on the performance of the Palermo defense department.

The pinks have opened the doors of “Barbera” for the sixth match in a row, conceding goals at home once again. To find a worse situation we need to go back to the unfortunate 2016/17 season, the last in Serie A, in which the opponents of the squads found their way to the goal in the first ten games.

Only in three home games – out of 14 played – the goal remained clean. Only Cavese, Turris and Virtus Francavilla did worse.