Igea is almost ready for Sunday’s derby with Nebros, in progress at the “D’Alcontres-Barone stadium, valid for the second day of the championship of Excellence (group B). It will be the third seasonal cross between the two. teams in less than a month, after the double confrontation of the Italian Cup, which saw the Barcelona players go through.

The Longano team is training with great intensity to extend the streak of positive results. The goalkeeper Sebastiano Paterniti is back at full capacity in the group, euphoric for the bronze medal won with Italy at the beach soccer European Championships. He should immediately take the place of the young and talented Ivan Di Fina, good at not making the absence of his most experienced colleague feel. Also available again is the midfielder Salvatore Incatasciato, who has served his disqualification. The only absent will therefore be captain Maurizio Dall’Oglio. The boys led by Peppe Alizzi will face a formidable opponent, who has collected, without sweating, the three points of the match on the calendar against Virtus Ispica, for the non-presentation of the iblei at the “Vasi” in Piraino, and has strengthened with the arrival , during the week, by the striker Simone Fioretti. Even the Igea has a market hit in store, as Argentine left winger Franco Marconi, born in 2001 and former Valadares Gaia, is about to sign up. 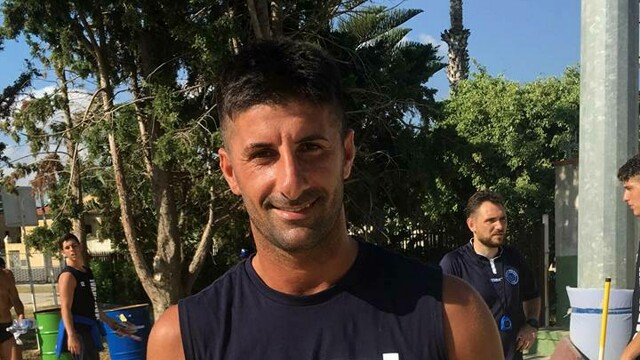 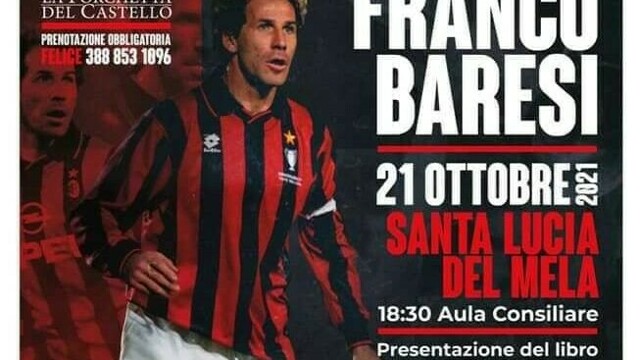 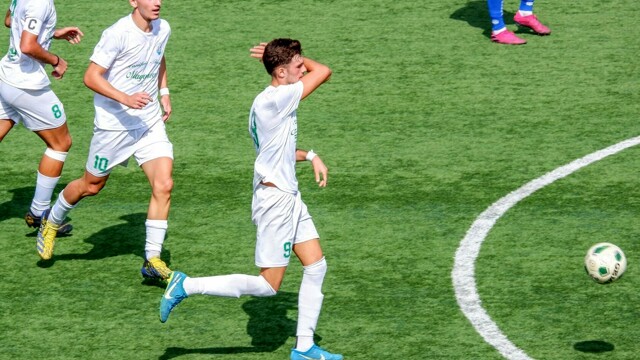 Promotion, Gescal with several absences away from Sinagra 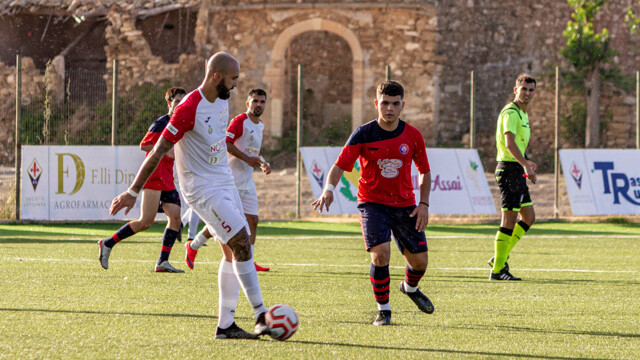 Promotion, Mazzarrone goes to Ragusa to continue the positive streak