Now all you need is the authorization of the prefecture and then the plaque to remember Giuni Russo, the artist originally from Borgo Vecchio and who died in 2004 following a tumor, can be installed next to the music box in piazza Castelnuovo, where as a child she singer performed for the first time in the sixties.
Mayor Leoluca Orlando signed the determines, after theok of the Toponymy Commission and also of the Superintendency for cultural heritage.

“Here, at just 10 years old, on the Palchetto della Musica, the artist Giuni Russo, singer and musician (Palermo 1951-Milan 2004) performed publicly for the first time”, this will be written on the plaque, as desired by the Association GiuniRussoArte, chaired by Maria Antonietta Sisini, producer and life partner of the artist as well as his universal heir.
PalermoToday last year he had decided to raise and support with one collection of signatures the project carried out by the association is online, but it has remained dead letter for years.
With the paradox that Giuni Russo had been honored in various cities of Italy, including Catania, but nothing about her remembered her name and her extraordinary musical journey in her city, Palermo. 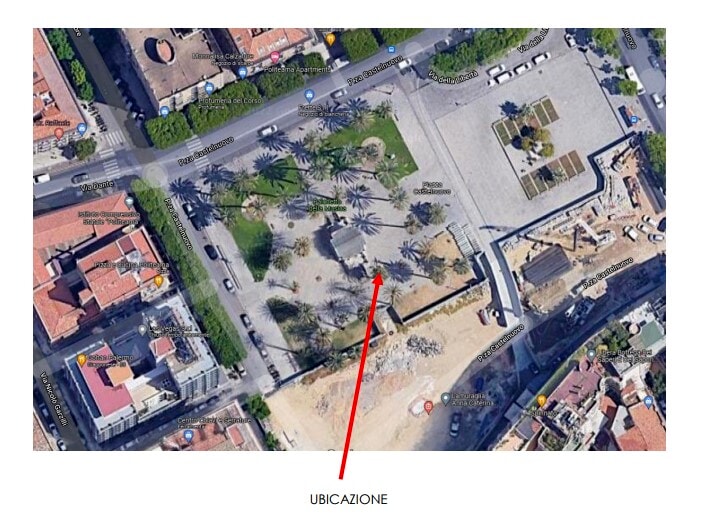 In reality, about ten years ago, the Municipality had decided to name a street after Giuni Russo, but ended up choosing an open space in Mondello in front of an Amap purifier.
A gesture that aroused much indignation, so much so that the plaque was later removed and the space dedicated to the scientist Margherita Hack.
Years of silence followed (but not of oblivion), until the initiative launched by this newspaper, which immediately led many people to sign the petition to dedicate the Palchetto della Musica to the artist.
An initiative to which the municipal councilor for Cultures, Mario Zito, and the regional councilor for cultural heritage, Alberto Samonà were also very favorable.

In the coming weeks it will be understood when the plaque can be fixed and it is hoped to be able to organize an event worthy of the talent of the Palermo singer.
The operation will not incur any costs for the Municipality.