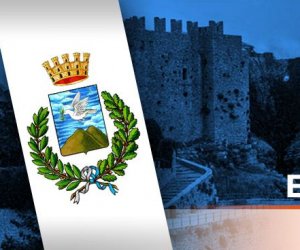 An illegal center for the collection and consequent abandonment of waste was discovered by officers of the municipal police of Erice, in the popular district of San Giuliano.

The “service” was guaranteed by an apecar which was seized. The vehicle was filmed while unloading garbage and the traffic police managed to trace the owner and other people involved in the illegal activity who were reported.