Share “An eviction notice to which the honorable Micciché can respond by striking a blow as the President of Parliament, who acts to protect all citizens, all territories and above all to protect the dignity and work of Parliament. A notice that, in the absence of concrete signals, it can only become an eviction notice. ” This is how Cateno De Luca defines the document delivered today to the president of the Sicilian Regional Assembly relating to what he called “the Messina dispute”, which could however very well be a “Catania dispute” or a “Palermo dispute”, given that 90% problems accumulate large and small cities and communities and is linked to the failure to implement laws and to the behavior of the regional government. ” This is one of the passages of the press conference that the mayor of Messina and founder of Sicilia Vera held today at the Ars with the regional deputy Danilo Lo Giudice. De Luca underlined that he was “already a candidate for the Presidency and that he has been a candidate for some time with a path, also linked to institutional deadlines, which provides for his resignation as mayor of Messina in February.” “For months we have been in the electoral campaign for months, since, also due to the pandemic, we had to record that Sicily is without a real government and is not administered. Today we do not ask ourselves the question of alliances, we have no prejudices but we do not we are willing to sell our history for a jump seat “. 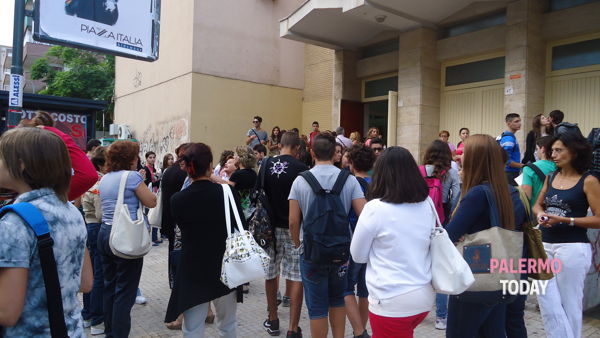 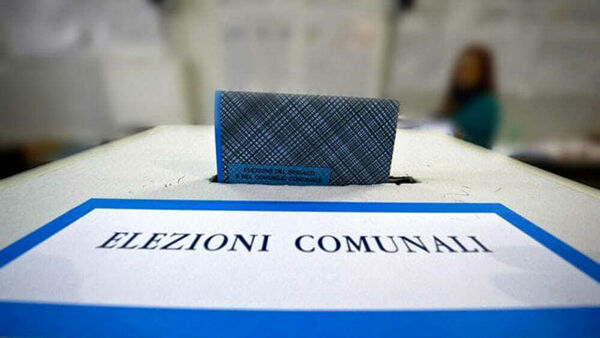 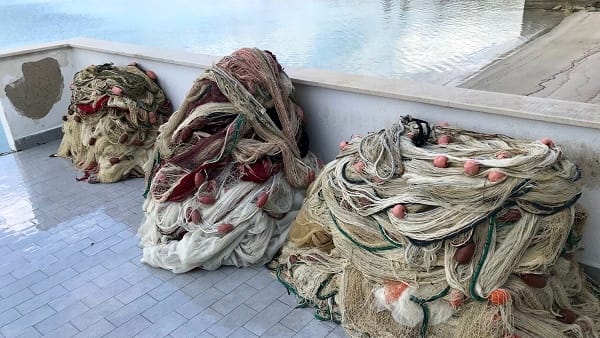 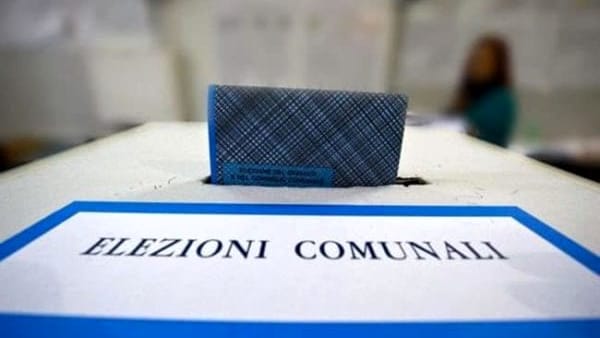