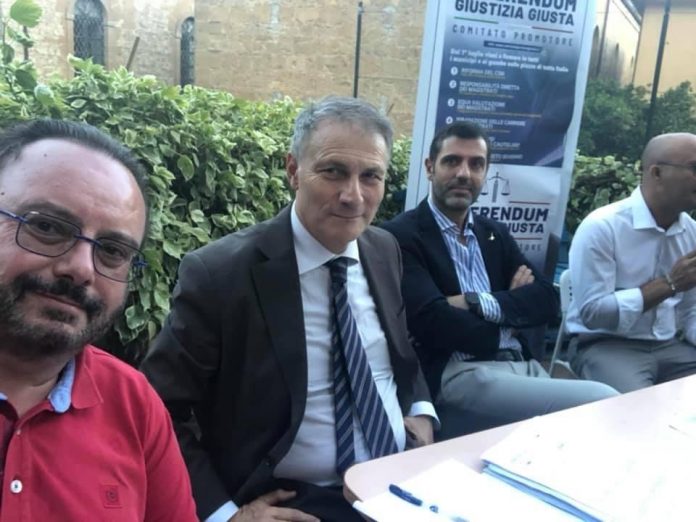 On the eve of the Senate vote on the approval of the Zan bill, the meeting organized by the Lega Salvini premier of the province of Caltanissetta was held on Monday afternoon.

“Many people were present, mostly young people – explains the deputy Alessandro Pagano -, we explained the bill. Everyone understood the liberticidal and totalitarian character. The objective of the law is to give super powers to the LGBT lobby, to carry out an anthropological revolution and to destroy the traditional family, the last intermediate body of our society ”.