New setback for the Female Palermo that at Carini’s Pasqualino lost 3-0 against league leaders Chievo Verona. The Gialloblù team confirms its leadership by proving to be one of the best equipped teams of the tournament.

In the first half the clivensi immediately start with high gears, dragged by a Jelena Marenic in great dusting. The Serbian striker varied on the offensive front putting in difficulty the rearguard of the girls of coach Licciardi: his is the personal initiative that in the 6 ‘minute allows Daiana Mascanzoni to beat Pipitone from a few steps, unlocking the game. The advantage galvanizes the clivense team that puts the high gears with Palermo forced to retreat: the forcing of the yellow and blue takes place in the 36 ‘when Rachele Peretti on the developments of a corner finds the doubling with a header from close position on which Pipitone nothing can. In the second half, the rosanero girls grow up with the passing of the minutes and throw themselves forward in search of the goal that can reopen the match: the strong opponents of the double advantage, however, manage to repel the pressure of Palermo. In the final match, Chievo, who had touched the goal with Boni closed very well by Pipitone on the occasion, scores the final 3-0 goal again with Rachele Peretti beating the rosanero goalkeeper with a nice acrobatic lob on a throw from the trocar own Boni. Coach Licciardi’s team therefore remains in last place at zero points together with Sassari Torres and Pro Sesto (the latter with one game less). The ranking says that the goal of salvation is still within reach: next week’s match scheduled with the competitor Pro Sesto at this point becomes a crucial point for the rosanero girls. 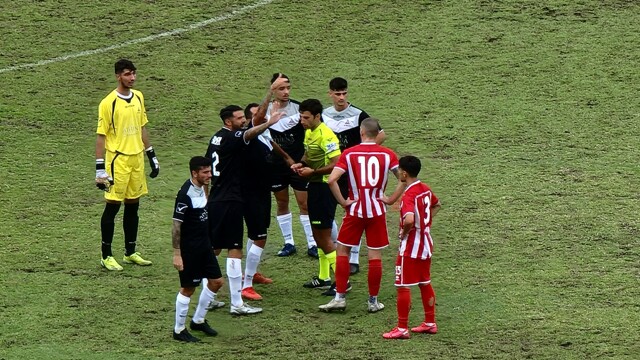 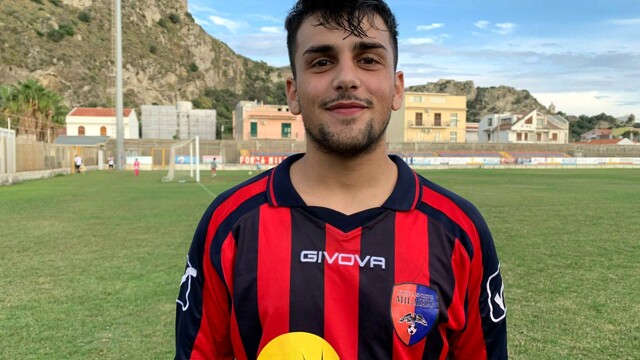 Promotion, success of “rigor” of Milazzo on the Pro Falcone 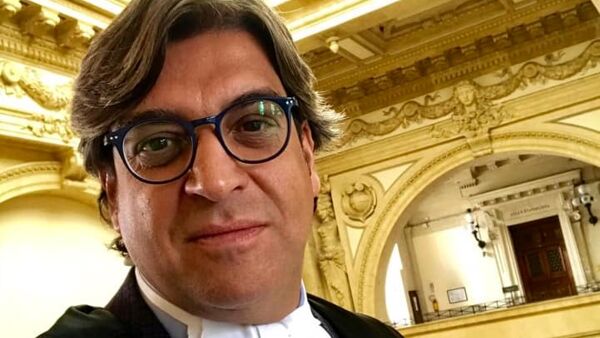 “We lost due to a non-existent penalty” 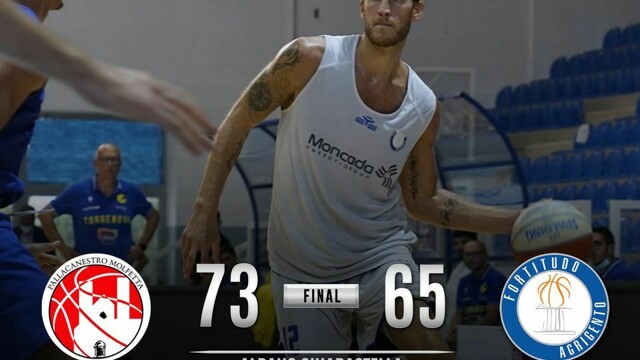