“The roof of the Forum is all full of bugs, directional, all things!”, An alarming discovery that Maurizio Di Fede, stopped on Tuesday in the blitz against the Brancaccio clan , would have made thanks to a security officer on duty right in the shopping center, where the investigators had placed bugs. And thanks to this “mole” the suspect would also have learned that “you have all the phones under control”. A news that would have upset the mafia family of Roccella in December 2019, but for which the security guard would have been rewarded with “a little thought”. The background emerges from the provision issued by the deputy prosecutor Salvatore De Luca and by the substitutes Francesca Mazzocco and Bruno Brucoli, who coordinate the investigation of the carabinieri and the mobile squad.

“A Brancaccio pay everyone”: the lace map “All the roof of the Forum have filled up!” The story emerges from a series of wiretaps. The first dates back to December 5 two years ago, when Di Fede warns another person: “Come a minute! They went to fill the whole roof of the Forum, full of bugs, directional, all things! All the roof of the Forum have filled, everything! And they told him to those of the Forum, the director of the Forum told him: ‘But where are you going?’, ‘you mind your own business, that you are not authorized to ask us anything!’ ” . “The security guy told me …” On 19 December, Di Fede, speaking with Rosario Montalbano “confesses that he was called by a security officer of the Forum who revealed to him – as the prosecutors write – that the roof of the shopping center is full of bugs”: “Eh because over there on the roof of the Forum … The roof of the Forum did not go to fill it all up! He told me, he called me the security guard … “and he says the first name of the security guard, then identified by the investigators. The irredeemable boss: released from prison and immediately at the summit “There’s hell up there!” Then the suspect continues, referring the words of the “mole”: “Fuck, he told me that four showed up, he says: ‘The ladder to go up to the roof?’, He says’ you can’t go up ‘he says’ he has to go there to do in the roof? ‘, fuck he says’ You don’t have to say, to ask for anything, open the ladder that we have to go up to the roof ‘… Then they went up there, fuck he says’ there’s hell up there! ‘”. The meeting with the security guard Montalbano then suggests to Di Fede to call the security guard to try to see if he also knows anything else that could be useful: “I can ask him, that’s right! ‘, Di Fede agrees, and a few days later the investigators registered the meeting between the two in a bar in Corso dei Mille. “Thanks for the thought you had for me …” From the first sentences of the security officer it is clear that he would have received a gift from Di Fede: “I have to tell you something, okay … thank you … for the thought you had for me …”, and then comes to the point: “He told you that they put the cameras … cameras, eh, wiretaps … I say you don’t need to know, I only tell you, I wouldn’t have told anyone .. . “. Di Fede nods and then tries to find out more: “It is right that you know, they told me anyway, okay! In your opinion who could they be?”. “They are the carabinieri, you have all the phones under control ” The security guard replies immediately: “Carabinieri! Oh they told me that you have all the phones under control and I couldn’t even call you and I didn’t want to tell anyone … I prefer between you and me … But I know that a you can’t help this thing here … it’s something that someone says … I’m telling you because I know … Because you could have said to me ‘and why don’t you tell me!’ … So sure they told me you have all the phones under control, be careful who you talk to … and I could not even come to your house to warn you, otherwise I would make him think about things that are not there, that’s right, Maurì! I looked for … I saw your mother-in-law, your daughter and I didn’t want to say anything because … I make useless things created “. And Di Fede concludes: “You did well, I was pleased, thanks always …”. 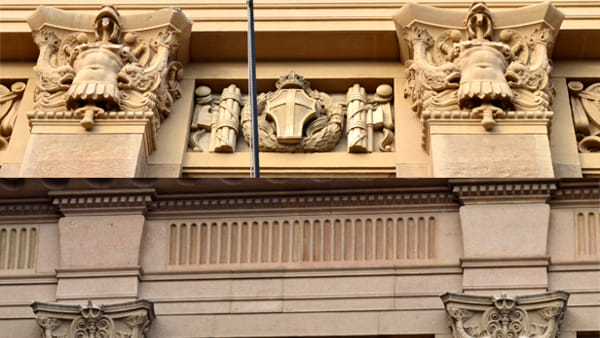 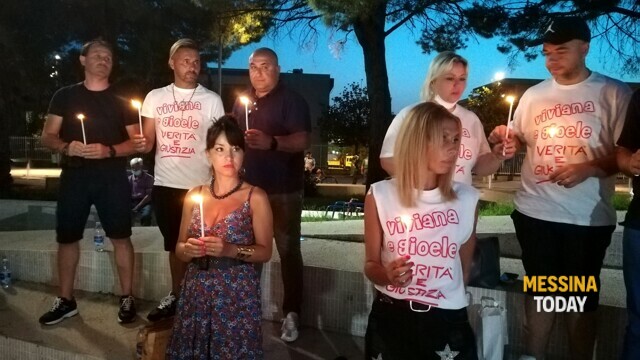 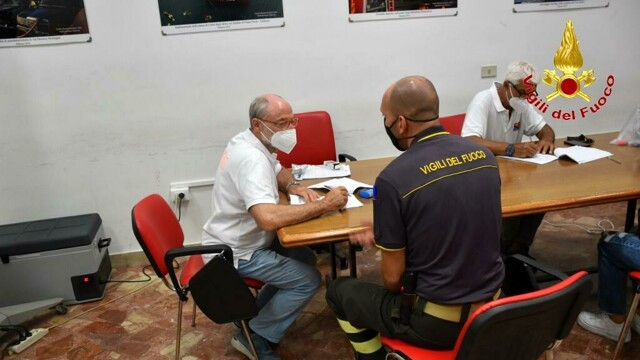 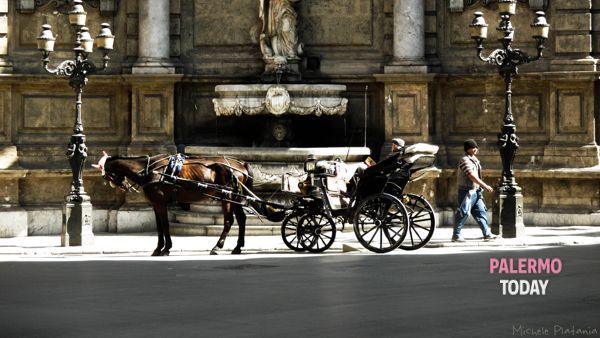