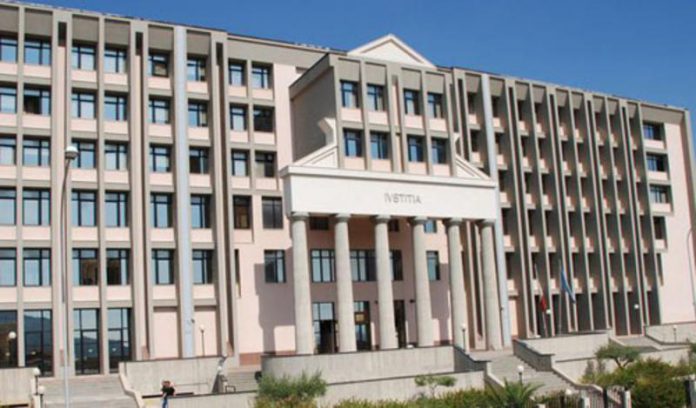 Three brothers from Agrigento PE, PG and PA, starting from the 90 ‘, had started by mutual agreement and with equal participation various entrepreneurial activities, including a clothing store and restaurants.

In 2003, the three brothers proceeded with the purchase of a real estate complex aimed at starting a VK catering business in the Municipality of Agrigento.

Even if the business complex was attributable to all three brothers in equal parts, only one of the three, the EP, in fact, had the exclusive management.

On the death of his brother, de facto administrator, his heirs DCA, PE and PM under the patronage of Avv. Sebastiano Bellanca, as actors, sued the brothers of de cuius, PG and PA, to obtain the liquidation of the share of one third of the ownership of the real estate complex and the related profits.

The two brothers PG and PA, defendants in court, with the patronage of the lawyers Girolamo Rubino, Armando Buttitta and Vincenzo Airo ‘stood up to contest the claims of the heirs of his brother PE and, in turn, ask for the compensation of the damages caused to the company from the mismanagement of the administrator who died prematurely.

In particular, the lawyers Rubino, Buttitta and Airo ‘deduced that the de facto company established between the three brothers resulted in a serious financial deficit and the share due to the heirs of the EP in fact had to be liquidated taking into account the deeds and liabilities of the company, of the damages caused by the sole director and of the sums diverted by the latter.

Having completed the preliminary phase, with the examination of various witnesses and the completion of a specific expert witness, the Civil Court of Agrigento, with the sentence of Dr. Maria Margiotta, rejected the plaintiff’s claims and accepted, instead, the applications filed, in via counterclaim, by the defendants.

In particular, the Civil Court of Agrigento, accepting the defense of the defendants, ascertained that the share due to the heirs of the EP, de facto director, was significantly lower than the damage caused to the company.

As a result of the ruling of the Civil Court of Agrigento, the defendants assisted by the lawyers Rubino, Buttitta and Airo ‘, in addition to keeping the entire property of the business complex, without having to pay any sum in favor of the heirs of his brother PE, have the right to receive, from the latter, a total sum equal to 280 thousand euros plus legal costs and reimbursement of the expert witness.