Share “A minute priest who, with his smile, made bosses tremble and changed the lives of the inhabitants of an entire neighborhood. A giant, the Blessed and martyr Pino Puglisi, who made his simple example a lesson and a warning still relevant today. “. This was stated by the president of the Sicilian Region Nello Musumeci, on the twenty-eighth anniversary of the assassination of Don Pino Puglisi. Biagio Conte, a lay missionary who founded the Mission of Hope and Charity in his Palermo in 1993, which welcomes about 400 disadvantaged people, also recalled Pino Puglisi. “Today we remember the priest martyr Blessed Father Pino Puglisi who was brutally killed in Palermo on September 15, 1993, on his birthday – he said -. In Father Pino we remember a good man, a good citizen and a good religious pastor who contributed and done so much good for the city of Palermo and for all humanity “. Brother Biagio has been in a cave, in the mountains for 69 days in penance and prayer, feeding only on bread and water and sometimes a little honey. “Today – he adds – we also remember the dear and precious Father Roberto Malgesini, tragically killed, on September 15 last year in Como. Father Roberto was a good man, a good citizen and a good pastor of the church, who was so much donated for the poor and immigrants “. “I must testify – explains Brother Biagio – that walking a few years ago as a pilgrim in the city of Como, I was rescued by Father Roberto and hosted in the church where he was parish priest”. 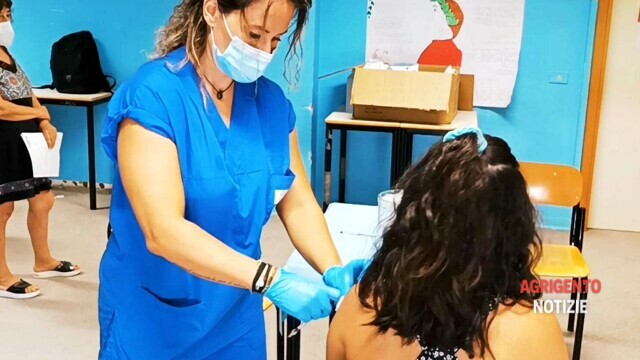 cases are decreasing and 60.8% of Sicilians have been vaccinated 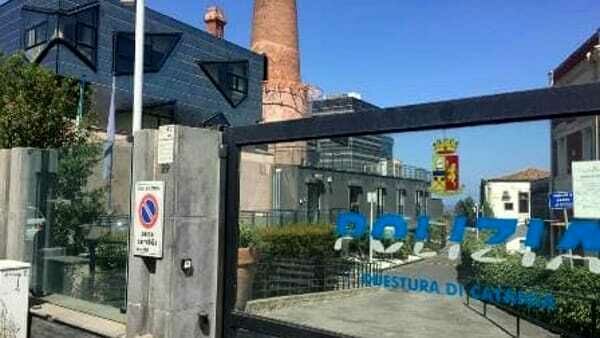 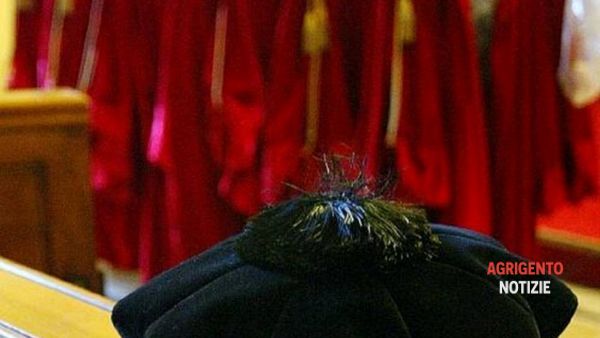