Share In the late evening of 13 September, the staff of the flying cars, following a targeted investigative activity, tracked down two Latvian citizens, recipients of a European arrest warrant, in an accommodation facility in the historic center. They are VK class 1985, wanted for drug offenses and for evasion with a provision issued by the Latvian judicial authority in 2018, and LG class 1986, wanted for drug offenses with a measure issued by the Latvian judicial authority in 2016. Furthermore, the former was also arrested because he was found in possession of a counterfeit passport in the name of a Russian citizen and was also referred for possession of a credit card in the same person as the passport holder. The arrested were taken to prison for subsequent formalities and yesterday the hearings were held with which the magistrate validated the arrests. 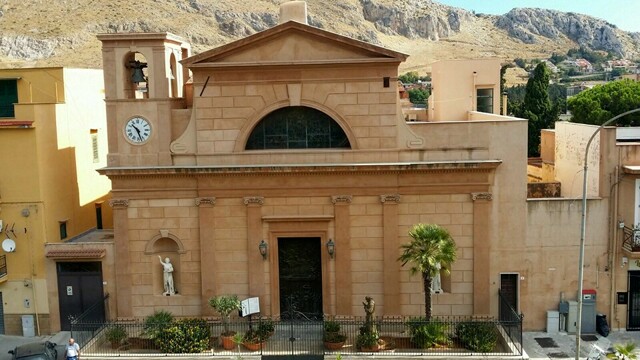 Tommaso Natale, the Region finances the renovation of the church of San Giovanni Battista 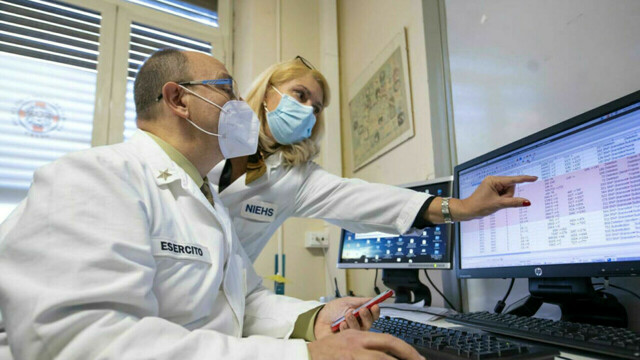 Coronavirus, hospitalized in decline in Sicily 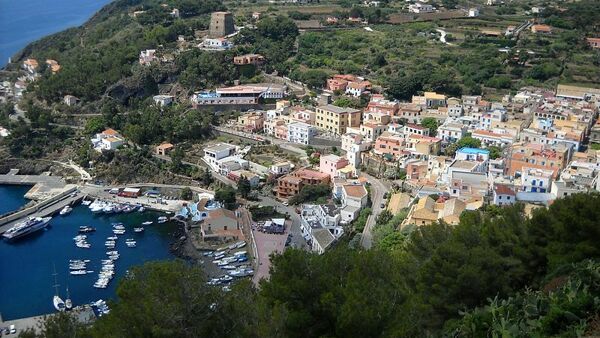 Minor islands, the Region increases the contribution for women who will have a child to 5 thousand euros 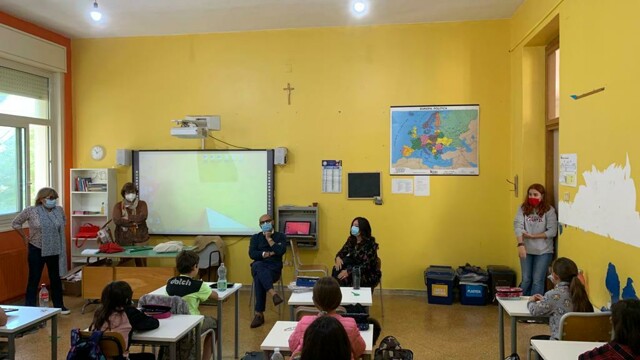 “Memory has a future”, in Cinisi a project with students to remember the innocent victims of the mafia