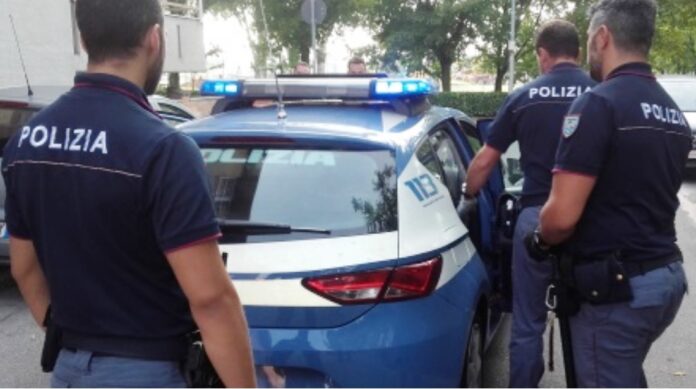 Caltanissetta, a 25-year-old Nyssian was arrested by the State Police for persecutory acts, personal injuries and mistreatment of family members and cohabitants. The man, already subjected to the preventive measure of special surveillance, must atone for the sentence of imprisonment of two years and four months for crimes committed between 2014 and 2019. The policemen of the Flying Squad yesterday arrested Arnone Gaetano, on the orders of execution for expiation of a prison sentence issued by the Caltanissetta Public Prosecutor’s Office. The sentence was issued by the Court of Caltanissetta for the crimes of persecutory acts, aggravated personal injury and mistreatment of family members and cohabitants, committed between 2014 and 2019. The arrested, after the formalities, was conducted by the agents at the prison of Caltanissetta.